Your Auto Insurance Is Racist 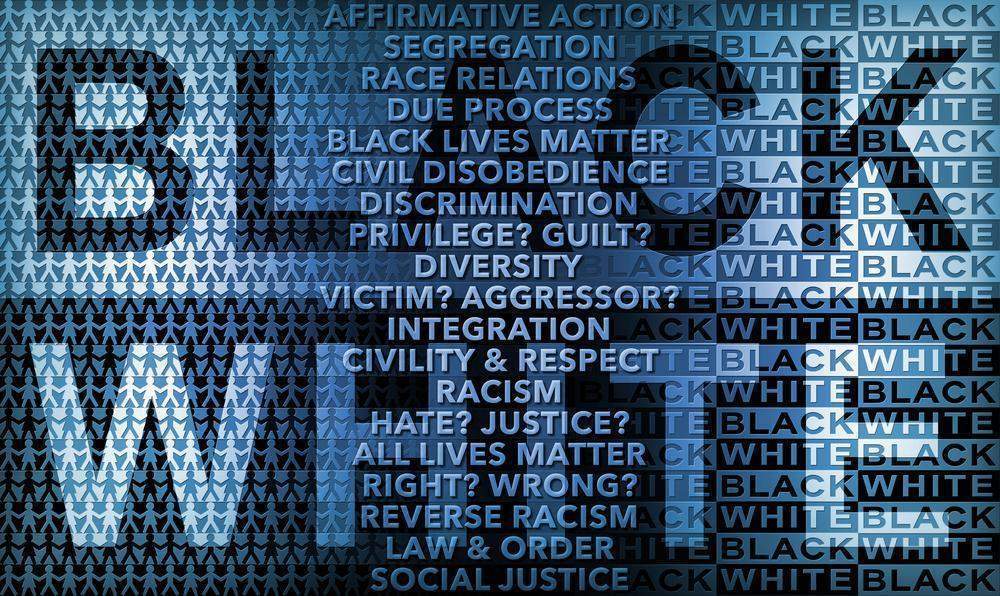 (PatriotHQ) If the President of the United States says insurance rates are different because of your skin color then this should be taken seriously, even if it comes from Joe Biden!

Here is what Joe Biden said: “No Justification” for Racist Auto Insurance Rates, “Other than the Fact You’re Black and I’m White.”

Once again: Joe Biden: “If you live in one of these neighborhoods and have the exact same car as I do on the other side, you pay more for your insurance,” “No justification! None other than the fact you are black, and I am white.”

He also asserted housing values are racist and vowed to address the racial disparities in the real estate market.

Biden stated, “Guess what happens if, in the last 25 years, you construct a housing development on one side of an interstate highway and the same development on the opposite side, but one is predominantly black, and the other is predominantly white?” On the white side of this highway, the exact same home built by the exact same builder is more valuable than on the white side. It is a fact.

He pledged to take “meaningful affirmative steps to overcome segregation patterns,” adding “a black family’s home is frequently appraised at a much lower value than the same home owned by a white family.”

The president spoke about cleaning up polluted urban communities and allocating 40 percent of his infrastructure spending to “disadvantaged communities” in order for them to reap the benefits.

Biden also bragged about increasing funding for Historically Black Colleges and Universities (HBCUs), noting students at these institutions were just as talented as those at better-funded universities.

In conclusion, why is the great uniter dividing the nation by the use of Real Estate, Insurance rates and many other things? Maybe the Black community should elect conservatives who can create jobs and give business opportunities to everyone so all citizens can jump on board and earn, earn, earn.

It’s time for the Black community to escape the Democrat plantation for good!