You Are A Filthy Racist If You Use This Word! 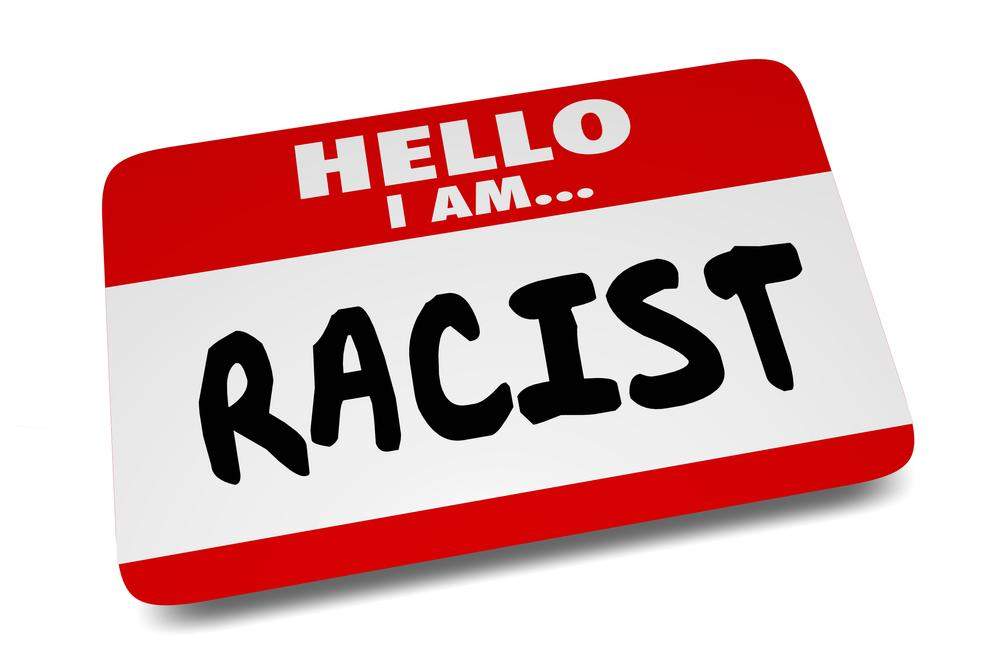 (PatriotHQ) Use this word and it proves you are nothing more than a filthy racist!

The leftist are demanding verbal purity and vernacular cleanliness so they can lead the great unwashed public into a new and sanitized enlightened way of life lead by those who have been enlightened and inspirited!

Get onboard or live a life of filthy disdain having a Neanderthal mentality!

The choice is yours!

Shocking!  The term “field” has been removed from the curriculum and academic references at the University of Southern California due to alleged “racist” connotations.

The progressive university announced phrases such as “field of study” will be replaced by “practicum” in order to advance the cause of anti-racism.

“This change supports anti-racist social work practice by replacing language would be considered anti-Black or anti-immigrant with inclusive language. Language can be powerful, and phrases like ‘going into the field’ or ‘field work’ may have negative connotations for descendants of slaves and immigrant workers,”

Throughout human history, it appears only black slaves and immigrant workers have ever worked in fields. Farmers and native farm workers, it is assumed, did not exist.

Who would have thought? But according to the university’s social department, the change is critical in order to “reject white supremacy, anti-immigrant, and anti-blackness ideologies” and to prepare social work students to “understand and embody social and racial justice.”

In other words, eliminating completely harmless words because they might offend a handful of idiotic imbeciles is an important component of the university’s struggle session factory line, which must produce a steady stream of brainwashed language police cadets to rule over our new woke dystopia.

American can be poisonous as well!  Stanford University proposed adding the term “American” to a blacklist alongside other “harmful” words, arguing it is “too U.S.-centric” and excludes other countries.

Although Stanford had to reverse the policy, it is now common for purported educational institutions to attempt to outlaw common words and phrases as part of a loyalty oath to the woke mob.

As we reported last year, an arts college in Waltham, MA banned the use of words and phrases deemed “violent” or “racist,” replacing them with bland alternatives in an effort to avoid offending anyone.

List of potential harmful and racist words to avoid:

The word elimination is inspired by George Orwell’s 1984 and Newspeak, in which the permissible vocabulary range was gradually reduced in order to control thought. Power over language equates to power over reality, which is why woke progressives are hell-bent on limiting the range of acceptable words for political correctness.

🤢 Inconclusion: Now America must strive toward vernacular cleanliness and halt the hurtful and poisonous words which incite Whiteness and hatred and embrace verbal purity!