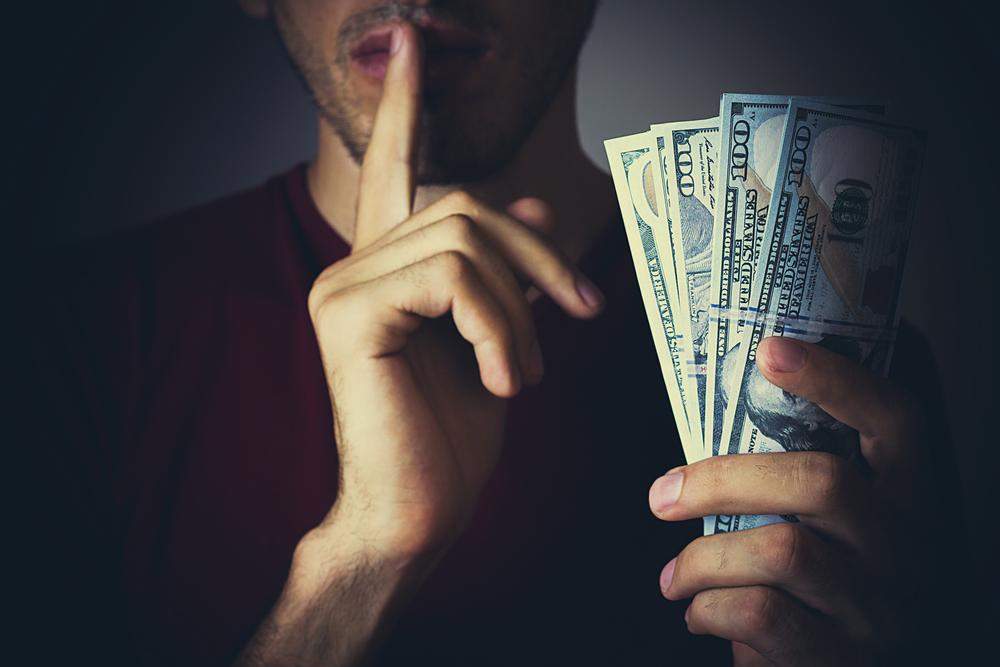 (PatriotHQ) Hundreds and hundreds of incriminating pages are being hidden by the DOJ and why? Are the Alphabet Agencies in cahoots with the Biden Crime family perhaps these 400 pages show damning evidence which could ignite the American public?

Get this. The Department of Justice is withholding 400 pages of documents revealing payoffs and gifts to James Biden and Hunter Biden from Ukraine, Russia, and China.

Fat-Cat Gifts. According to a new story published on Monday, a Colorado attorney claims the Justice Department is attempting to conceal hundreds of documents relating to gifts received by Hunter Biden and his uncle James Biden from individuals in China, Russia, and Ukraine.

Kevin Evans sued the Justice Department in March, alleging it had failed to fulfill his Freedom of Information Act request for records pertaining to Joe Biden’s son and brother’s foreign business ventures. Evans was looking for documents relating to any connection, communication, gift, or money originating in China, Russia, or Ukraine.

Are there missing documents? Lawyers for the federal government admitted in court there were at least 400 pages of “potentially responsive” documents, but now claim they cannot confirm or deny whether those records exist.

Kevin Evans claims the Justice Department is attempting to withhold records about Hunter Biden he obtained under the Freedom of Information Act. Hunter Biden’s foreign business relationships were first reported on by The Washington Post in October 2020.

“They eventually produced about 60 pages of documents, but they’re all letters from senators and congressmen asking about Hunter and letters from the DOJ responding,” Evans stated in a recent interview.

“Then, at the end of last year, they said, ‘Well, we have these 400 pages of potentially responsive documents; we need to review them.'” Evans claimed the lawyers told him, a claim the government repeated in court.

First the laptop went missing. Now over 400 page mysteriously have vanished! Evans was told after a few months the government could “neither confirm nor deny” his request.

Evans filed a FOIA request from November 2020 as soon as he learned about Hunter Biden’s mysterious international business connections in China and Ukraine, which The Post revealed in October.

The Washington Post recently published emails and messages from Hunter Biden’s laptop, which was discovered almost two years ago at a computer repair shop in Wilmington, Delaware. This expose shed light on previously unknown business relationships of the first son.

Evans was convinced the government would go to any length to conceal the information.

“I’m quite confident they will seek summary judgment on the FOIA privacy exemptions in order to avoid having to produce these documents,” he told the publication.

“But I don’t think they should in this case, especially since they’ve disclosed and made public the existence of potentially responsive documents.”

According to Evans, the next court hearing is scheduled for January 9th.

According to newly released documents, Hunter and Jim Biden were paid $100,000 and $65,000 per month from CEFC China Energy’s Gongwen Dong as part of an August 2017 consulting agreement.

Is the Biden Crime family part of a global cabal to rip-off America? And have they been accidentally exposed and are now trying to cover their tracks?

Has someone been paid-off or perhaps threatened?

Many are sure Biden Crime Family is not as aggressive as the Clinton Crime Family, but then again, the ‘many’ have been wrong before.