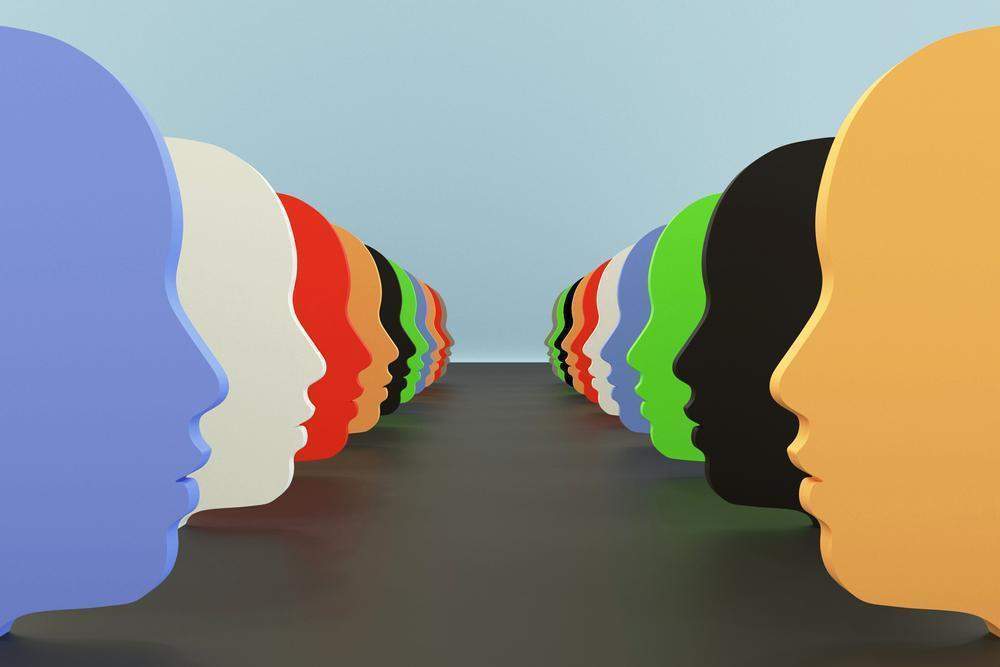 (PatriotHQ) Are you Caucasian and need a home loan, then you are going to get screwed! Home loans are now based upon skin color and not upon financial underwriting standards.

If a loan program has limited available funds and you are white, you will have to go to the back of the bus and hope the money doesn’t run out before it’s your turn.

Think this is a joke? Get a load of this, Wells Fargo will prioritize lending to ‘minorities’ and reduce home loans to whites.

In an economic slump, the nation’s largest mortgage lender is attempting to “promote racial equity in home ownership” at the expense of white homeowners which is called ‘racial redlining.’

The largest mortgage lender in the United States, has announced it will reduce its home loan services to focus on “individuals and families in minority areas.”

The financial services company claimed the decision was based on market shifts and a sluggish economy, but it doesn’t appear to stop the company from virtue signaling and passing out the race equity card!

According to the New York Post, Kleber Santos, CEO of Consumer Lending, stated in a news release, “We have made the choice to continue to decrease risk in the mortgage industry by lowering its size and focusing its focus.”

Equity sensitivity, diversity quotas, underprivileged targets and minority inclusion are just labels for racial bias, but it sounds so harmless to discriminate mortgage companies will simply comply. Well Fargo’s head of Home Lending and head of Diverse Segments, Representation, and Inclusion, Kristy Fercho, stated the corporation will instead “extend” its operations to target minority customers.

Fercho stated, “We will continue to extend our programs to reach more customers in underprivileged neighborhoods by utilizing our great partnerships with the National Urban League, Unidos US, and other non-profits.”

“We will also engage more mortgage consultants from minority populations,” she added.

According to reports, the organization will continue to serve existing customers and “underserved communities.”

This comes as the Federal Reserve has been increasing interest rates over the past year ostensibly to combat inflation levels not seen in forty years, however, the increase of personal home debt will help offset mortgage rate increases, thus provide hefty profits for banks.

No doubt the anti-white home loan business will boom, and reparation checks may count as down payments and possibly as an additional income source. Of course, for those minorities who still won’t qualify for their anti-white home loan they can then rely on the ACLU to file discrimination lawsuits predicated upon on the lack of minority inclusion and loss of equity, no doubt a winner!

The final question is, will credit card companies, utilities and auto loan firms fall in line behind Wells Fargo and only serve the non-white communities providing easy qualification loans and equity financial services? ….and your answer is……….