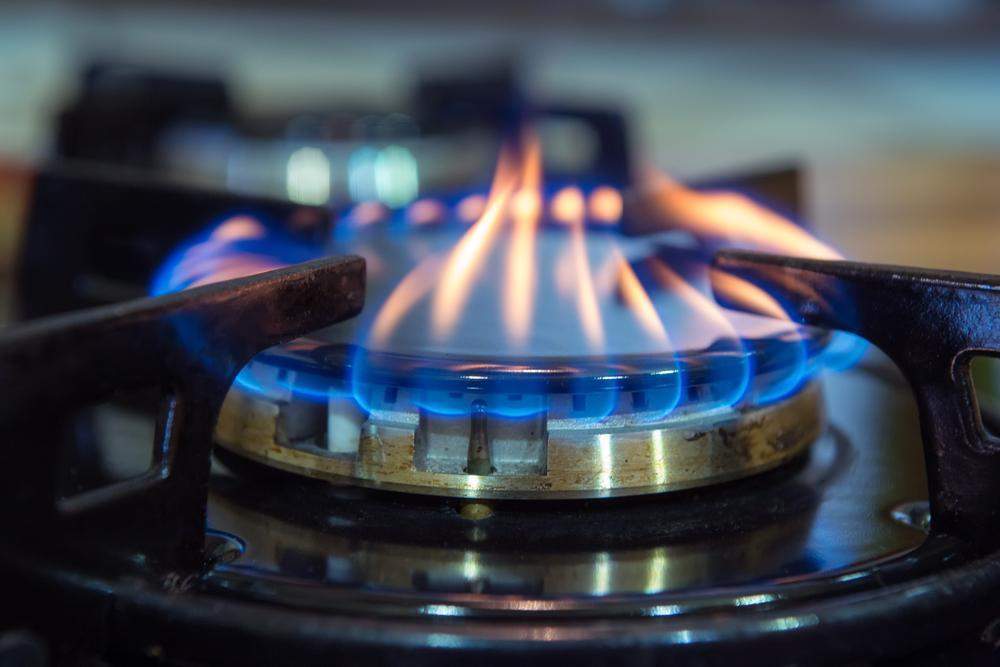 You had better read this one. According to a report, the Biden Administration is considering a ban on gas stoves in the United States due to concerns about alleged harmful air pollutants released by the appliances, however, is it as bad as cow flatulence?

The shocking admission was made by Richard Trumka Jr., commissioner of the United States Consumer Product Safety Commission (CPSC), who stated gas stove appliances are a “hidden hazard.”

“Everything is on the table. “Products cannot be made safe can be banned,” Trumka said in an interview with Bloomberg. Researchers are confused. If stoves can’t be safe and must be banned what about knives?  What exactly is a safe knife?

According to Bloomberg, Trumka also stated if the agency is unable to prohibit the manufacture or importation of gas stoves, it will consider imposing emissions standards on the appliances.

Due to the approximately 40% of Americans who use gas stoves in their homes and the bureaucratic effort required to implement those changes, Trumka and the CPSC have received significant backlash.

“Gas stoves are used in over 40 million American households. “This type of power should never have been given to unelected bureaucrats, and it is time for it to end,” Rep. Gary Palmer (R-AL) tweeted on Monday in response to Trumka and the CPSC’s proposal.

After receiving backlash on social media from Palmer and others, the agency commissioner reversed his decision.

“To be clear, the CPSC is not going after anyone’s gas stoves. “New products are subject to regulations,” the Biden official responded to Palmer. Of course the “I’m from the government and I’m here to help you” is believable?

According to the Bloomberg report, gas stoves emit toxins such as nitrogen dioxide, carbon monoxide, and fine particulate matter at levels linked to respiratory illness, cardiovascular problems, cancer, and other health problems. The research was conducted by the Institute for Policy Integrity and the American Chemical Society.

According to the outlet, recent peer-reviewed research shows gas stoves are responsible for 13% of childhood asthma cases in the United States, but no one mentioned how carbohydrates, candy and junk food effects childhood.

“Rather than banning one type of technology, this discussion should focus on ventilation,” Jill Notini, vice president of the Association of Home and Appliance Manufacturers, told Bloomberg.

“Banning one type of cooking appliance will not address concerns about overall indoor air quality. We may need to change our behavior, and [people] may need to turn on their hoods when cooking,” Notini added.

Multiple Democratic representatives and senators wrote to CPSC chairman Alexander Hoehn-Saric near the end of December, urging the agency to take action against gas stoves, claiming black, Latino, and low-income households “experience disproportionate air pollution” when compared to other households.

In summary, it’s just a matter of time Washington will find everything ‘unsafe’ and ban living!

This begs the question: How did America make it this far using such dangerous things such as stoves, indoor plumbing, and microwave ovens?

Join in the conversation: https://patriotcommandcenter.org/forum/kitchen-appliance-killing-planet