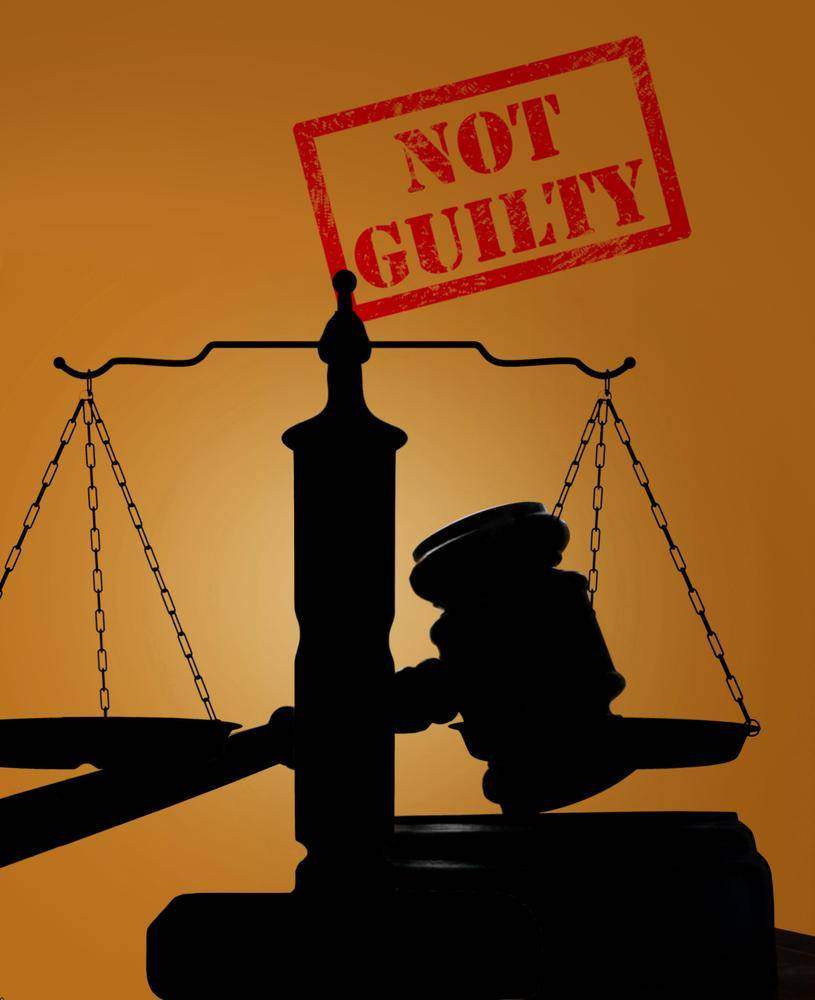 (PatriotHQ) What part of “…. or the right of the people peaceably to assemble” doesn’t the left understand?

First Amendment: Congress shall make no law respecting an establishment of religion or prohibiting the free exercise thereof; or abridging the freedom of speech, or of the press; or the right of the people peaceably to assemble, and to petition the Government for a redress of grievances.

Let’s take a closer look, shall we? A criminal pulls a gun on a police officer and opens fire, wounding him, the wounded police officer defends himself and kills the armed criminal and somehow a ‘Night Of Rage’ is being tolerated! Terrible!

Criminal politicians are saying nothing and are encouraging this armed conflict by their silence! This makes all those who stand by and say nothing just as guilty as the criminal-rioters spreading terror in our streets!

Criminal rioters on the are causing mayhem, burning cars, building, smashing windows spray painting retail stores, setting fires and this is the right of the people peaceably assemble! BULLSH*T!

On Saturday evening, hate-rioters from the far left caused a riot in the downtown area of Atlanta. They broke windows in businesses and set a police cruiser on fire.

Reportedly, the protest started out as a “mostly peaceful” demonstration in response to the death of 26-year-old activist Manuel Teran, who was killed during a police-sweep on Wednesday. According to the Atlanta Journal-Constitution, the Georgia Bureau of Investigation said the death occurred “in what the Georgia Bureau of Investigation said was an exchange of gunfire with police  wounded a state trooper.” Manuel Teran was killed in the course of the sweep (AJC). After being sent to a hospital for surgery, the officer’s identity has not been revealed, although reports indicate he is currently in a stable condition.

Before the violence broke out, demonstrators could be heard chanting “No justice, no peace, no killer cops” and “Stop cop city,” the latter of which is a reference to the name of the location in Atlanta where police recruits are trained.

The Atlanta Journal Constitution reported the protesters shouted things like “stop police terror,” “free the activists,” and “drop the charges,” in reference to the fact  at least seven other people were arrested and charged with domestic terrorism in connection with the law enforcement operation  took place on Wednesday in the southern DeKalb woods.

The demonstration soon descended into violence, with a police car being set on fire and businesses being vandalized by the protesters. Along Peachtree Street, there were many reports of damage to property, which prompted the police to respond. The glass doors of the Atlanta Police Foundation were also shattered during the incident.

In conclusion: This night of rage like the other are nothing more than hate speech with evil incarnate! They are domestic terrorists, criminal-rioters and vile representatives of criminal politicians!

But the US Constitution works both ways: A well regulated Militia, being necessary to the security of a free State, the right of the people to keep and bear Arms, shall not be infringed.

p.s. Is it time for the Rittenhouse Regiment?

Join the discussion by clicking the link below.