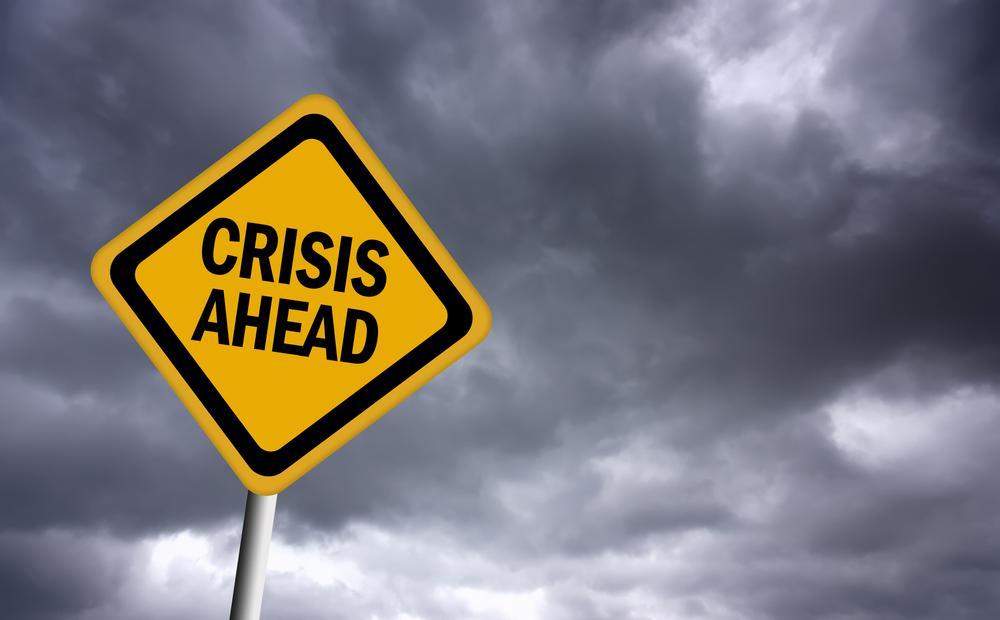 (PatriotHQ) A lot of negative things have just taken place; is it a crescendo of a failed Dem Regime or a fabricated phony crisis?

Just look at the Biden Regime and the depth of national mismanagement and what Socialist Sociologists Cloward and Piven did in New York City: imposing impossible structural and financial demands on the city’s welfare system in order to overload it, to destroy it or just the end result of incompetence?

Crisis seems to be the order of the day!

Liberalism thrives on disorder. Liberals can claim to be the solution as long as there is crisis, regardless of whether they are the cause of the crisis. A crisis makes people feel like they need something bigger than themselves, and collectivists then offer the ruse of order at the expense of individual liberties. – Introduction to Liberal Logic

According to Lenin, there is opportunity in crisis. The opportunity for Communism was to destabilize the existing government so the anarchists could swoop in and take over. Power was sought, and power is what he and his comrades received.

Even if Democrats and Progressives keep using the word “evolved,” human nature does not change. After all, the Biden Regime is considered a progressive and he is demonstrating they have evolved and enlightened, but this ruse is nothing more than a power grab.

The adage “within every Progressive, a Totalitarian is trying to escape” is true.

Cloward and Piven and Saul Alinsky strategy simply decided other means than outright arms were the best way to create chaos. Now we see chaos in so many places, in so many industries, and in so many aspects of our lives.

Because the Left has effectively politicized everything, there are no traditional norms to act as checkpoints against their actions and machinations. They are hoping Society has evolved to the point where it is like glass: strong vertically, but with enough force applied from the side and with a sharp blow, it will shatter.

Here is how this powerful technique works, (ready, buckle your seatbelts)

What is the end result? All of this results in the exchange of rights and liberties for the illusion of protection and assistance.

The mask/mandate issue was created by the government. The Freedom Convoy, in Canada, was nothing less than the hard working class (truckers) who complained and protested.

The government’s solution was to label the truckers as domestic terrorists and insurrectionists, then deprive them of their money, property, and rights. Worse, the government “incentivized” financial industries to do their dirty work for them! This is outrageous!

Same thing in the US. January 6th government hired agitators and ignited the crowd and led the way into the Capitol building. This trick was to draw attention to this staged event and brand the Patriots as terrorists and insurrections, why? So, the government could clamp down of their competition (the Republicans, Tea Party and Patriots) and neutralize them using of all things the Alphabet Agencies and the court system!

So, ask yourself, is America racing toward a crescendo of events which will lead to totalitarianism collapse of law and order. Or, a Cloward and Piven and Saul Alinsky strategy in action to grab more power by the use of fabricated crisis only to rush in with their enlighten solution?

Either choice is not good!

What do you think?

PrevPreviousIt’s Your Fault America Is In Debt!
NextCriminals Protected By Criminal PoliticiansNext