Cannibalism Back On The Menu 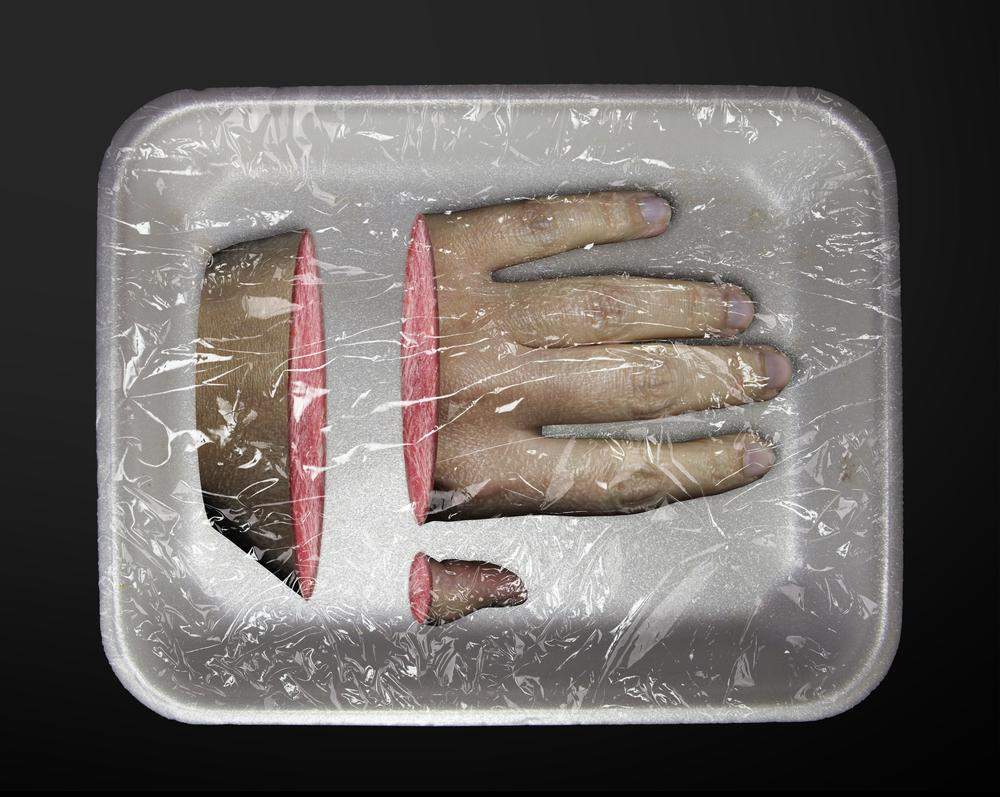 (PatriotHQ) Expert on the “population bomb,” Paul Ehrlich, says the “end” of civilization is “near.”

Paul Ehrlich, a biologist at Stanford University, has long predicted the end of the world in the next few decades, and his prediction was recently featured on the most popular television news program.

Ehrlich agreed with CBS correspondent Scott Pelley “no political will” exists to implement his suggestions at the moment, but he warned against the consequences of environmental indifference.

Therefore, what it the only path humans can take? Eat Your Neighbor Or Reduce World Population or Both!

We’ve had it, he and most of his colleagues believe; the next few decades will mark the end of the kind of civilization we’re used to. “I know there’s no political will to do any of the things I’m concerned with,” he said.

Also, Ehrlich said, “for the entire planet you’d need five more Earths [and it’s] not clear where they’d come from,” meaning it’s unclear whether or not humans will have enough resources to “maintain our lifestyle — yours and mine.”

Coming To America “sixth mass extinction,” caused by “humanity’s feasting on resources,” which has “tripled” over the past 50 years.

As Pelley put it, “we’re already consuming 175% of what the Earth can regenerate.”

And keep in mind roughly four billion people (half of the world’s population) subsist on less than $10 a day, he continued. They long for modern conveniences like cars, air conditioning, and gourmet food.

Author of the infamous 1968 eco-doom bestseller The Population Bomb, Ehrlich has defended mass sterilization, sex-selective abortion, and infanticide. His predictions about the end of the world and the planet’s ability to support human life were, of course, demonstrably wrong.

He predicted hundreds of millions of people (including 65 million Americans) would die of starvation in the 1970s, India’s already high population would lead to its demise, and “England will not exist in the year 2000.”

Due to “an utter breakdown of the capacity of the planet to support humanity,” Ehrlich predicted “sometime in the next 15 years, the end will come.”

To him, letting women have as many children as they want is the same as letting people “throw as much of their garbage into their neighbor’s backyard as they want.”

Many on the political left have long advocated for global population reduction as a solution to Earth’s alleged climate crisis.

Ted Turner, founder of CNN, advocated a one-child policy like China’s to combat climate change, and other prominent leftist figures, such as Rep. Alexandria Ocasio-Cortez (D-NY), a member of the Democratic Socialist “Squad,” and Prince Harry and Meghan Markle, have said they might have fewer children themselves.

Further, New York City has announced plans to reduce the amount of red meat served in city-run schools, hospitals, and correctional facilities in an effort to protect the environment and conserve resources, and Democrats in California have urged residents to reduce their electricity consumption.

What is your opinion?