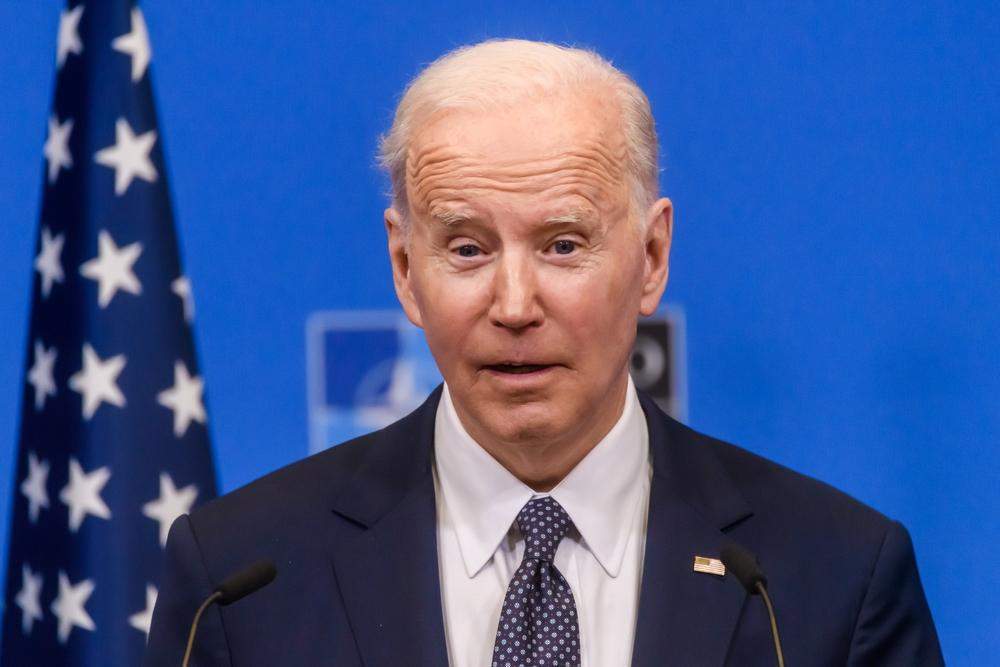 (PatriotHQ) A stockpile of secret files was discovered stashed away out of site at President Joe Biden’s clandestine office inside of the University of Pennsylvania office in Washington, D.C.! Security experts are sounding the alarm! It appears these secret documents are far beyond those obtained at Mar-a-Lago and then some!

There are tough question swirling in Washington tonight. Were there secret launch codes in those hidden boxes? Where they destined for China or perhaps being ready to be auctioned off by Hunter Biden? No one seems to know to what extent this cache of hot docs was destine for, but the Biden Family seems strangely silent!

Many believe this stash of hidden documents is worse because it was a deliberate effort to move documents illegally — to steal documents from the US government!

It appears the illegal Mar-a-Lago raid was rushed, big mistakes made, and confusion reigned!

Donald Trump did not conceal documents at Mar-a-Lago. Everyone was aware they were present; However, it appears the Biden team was concealing documents at the Penn Biden Center in Washington, D.C. for what? possible sale or some type of concealment protocol?

A news source stated some of the documents contain White House intelligence and correspondence regarding the United Kingdom, Ukraine, and Iran and many believe this is beyond sensitive!

The stockpile of files was uncovered while Biden’s legal team was packing files housed in a sealed cabinet to prepare to vacate office space at the Penn Biden Center in Washington, D.C.

Let’s understand, Biden may have broken more than just security rules here. There could be violations in documents were kept in secret locker were not unclassified but still belonged to the US government or classified but withheld for political or value reasons.

According to the security official, the Penn Biden Center was “set up with $54 million in Chinese donations,” the majority of which allegedly came from Hunter Biden’s business dealings with China.

This begs the question. Since the Biden Family has ties to the Communist Government of China and have profited richly is it too much to consider the files may have been stashed for future profiteering or perhaps worse?

The FBI must raid Bidens home, look through his wife underwear drawer, display pictures of discovered Biden’s secret stockpile and then impeach him and remove him from office!

Anything less would mean the Biden family has accomplices in Congress protecting them and possibly profiting from the sale of information to the Chinese! Then again this just may be a conspiracy theory………

PrevPreviousKitchen Appliance Killing Planet
NextYou Are A Filthy Racist If You Use This Word!Next