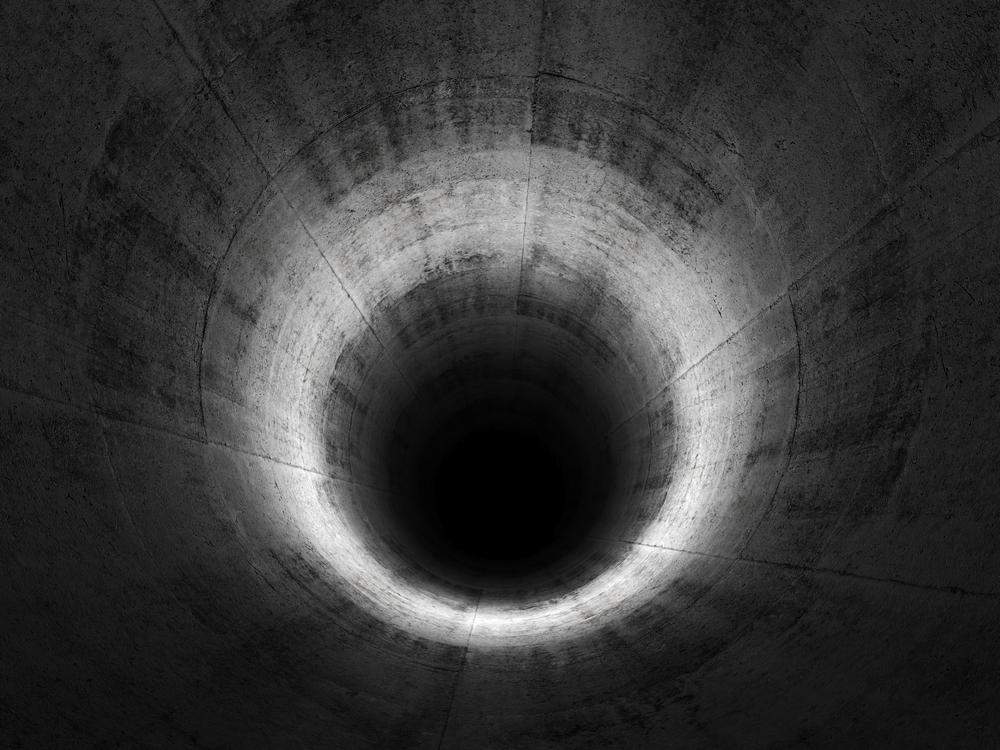 (PatriotHQ) Biden’s economic blunders create a bottomless pit and will soon to gobble up profits, assets, and generational wealth! Stocks will drop in 2023 by inflation, recession, and earnings, why? Maybe because of the war on oil, increase taxes, unlimited audits, and draconian regulations on small business.

U.S. stock investors could not be more eager to turn the page on 2022, which was a difficult year was dominated by market-punishing Federal Reserve rate hikes designed to tamp down the steepest inflation they have seen in the past 40 years.

With less than a day of trading left in 2022, the S&P 500 has dropped nearly 20% so far this year, which puts it on pace for its biggest drop in a calendar year since 2008. The destruction caused by the carnage has been even more severe for the Nasdaq Composite, which has fallen by nearly 34% since the beginning of this year.

The once skyrocketing shares of Amazon.com Inc., which have slumped around 50% this year, along with those of Tesla Inc. and Facebook parent company Meta Platforms Inc., which have both lost about 65% of their value, are among the most prominent casualties. Energy stocks, on the other hand, have defied the trend by posting eye-popping gains in recent trading.

At the beginning of 2023, inflation and the Fed’s level of aggressiveness in attempting to contain it are likely going to continue to be important factors in determining the performance of equity markets. But investors will also be keeping an eye on the fallout from higher interest rates, such as how a more restrictive monetary policy will ripple through the economy and whether or not it will make other assets more competitive with stocks.

When the new year begins, the question of whether or not the economy will enter a recession, as many investors currently anticipate, is likely to be the most important factor will influence stock prices.

The historical data showed a bear market has never reached its bottom prior to the beginning of a recession. If a recession starts the following year, the stock market could be set for another decline.

According to Advisory Services, the S&P 500 has experienced a decline of an average of 29% during recessions ever since World War II. Recessions have a tendency to have a negative impact on stock prices. Nevertheless, after each one of those drops, a significant recovery has typically taken place.

Investors are also concerned earnings estimates for corporations may not have fully factored in the possibility of a slowdown, which would leave more room for declines in stock prices. According to Refinitiv IBES, consensus analyst estimates as of the previous week projected earnings for the S&P 500 would rise 4.4% in 2023. However, earnings fall at an average annual rate of 24% during recessions, according to research conducted by Ned Davis Research.

In contrast to the low-yield environment prevailed for more than a decade and gave rise to the acronym “TINA,” or “there is no alternative” to stocks, the Federal Reserve’s rate hikes have pushed up bond yields and created competition for equities. This is a direct result of the Fed’s decision to raise interest rates.

The question is whether value stocks, which are more heavily represented by financial, energy, and defensive groups, could be poised for another year of outperformance given higher yields and doubts about profit growth stand to put

Because of the strong performance of the dollar this year relative to other currencies, the earnings of a great number of U.S. companies have suffered, and it has become more difficult and expensive for multinational companies to convert their profits back into their native currency.

However, if optimism is going to rule it will have an uphill battle, given the facts Biden economics want to regulate, tax and control business especially the backbone of America, small business.

PrevPreviousCongratulations: You Are Now Compost
Next1.2 Million Illegal Fugitives Flip Off AmericaNext