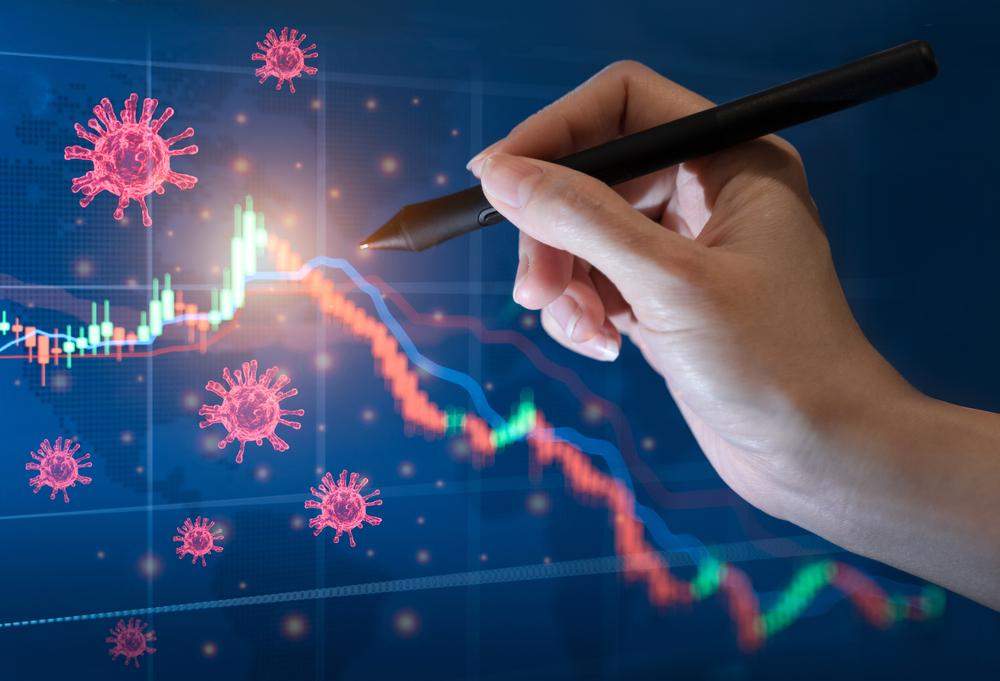 (PatriotHQ) The world economy is seeing what its Ponzi scheme was bound to do?

The globalist movement is bringing the world closer to a feudal society where billionaires don’t have to worry about competition.

Anyone who follows the news knows the whole world is in a lot of trouble. It’s not just in the United States. Since the 2020 election, it has gotten worse and seems to be moving on its own.

Why does this keep happening, especially when people do it to themselves? We are taking things apart instead of building.

People are telling farms in Europe, especially in the Netherlands, to sell their land and stop making food. This is called “engineering famine.” Energy costs are skyrocketing. Globalist extremists are telling governments to kill dogs, cats, and even farm animals to reduce the carbon footprint of the planet. They are trying to convince people CO2 is destroying the environment when it is actually the opposite.

War drums are still beating in Europe and the South China Sea. Inflation is still twice as high as what is “advertised.” If you count what is important, like food and energy, it is much closer to 16 or 17 %.

Europe and the South China Sea still have war drums beating, which is a sign of what’s to come. This year alone, we will have given Ukraine more than $ 100 billion to help them fight a war they can’t win. This has used up a lot of our defense equipment and brought the U.S. and NATO closer to joining the conflict. Russia keeps saying the world is “sliding into nuclear war.”

Riots are happening across Brazil because the elections were rigged. In China and Iran, millions of people are angry their governments treat them so badly.

In America, nasty crime is on the rise, especially in cities with a lot of Democrats, and the law has become much less important. In the 2020 riots, 18 people died and almost $ 2 billion worth of damage was done. The media and the judicial system tried as hard as they could to ignore it. What they just couldn’t miss The Democrats raised funds for rioters’ bail. The peaceful protest on January 6 turned into a riot with the help of the Democrat Party, the FBI, and a cooperative Capitol Police. They pushed for this to happen and made it happen. No Democrats or cowardly Republican leaders raised any money to help the patriots who just wanted to be heard or accepted the invitation to come into the “People’s House.” On the contrary, many of them were taken to prison without being tried as a warning to other people who might want to protest. Depending on who you vote for, violent and property crimes go unpunished across the country.

Democrats are very serious about their faith. Yes, I said religion. Their religion is based on the idea people are better than God and  there is no other law but theirs. They always say things aren’t true. They are very upset some of their friends were blacklisted in the 1950s, and then they blacklist anyone in Hollywood who doesn’t agree with them. They preach democracy and try to shut down people they don’t agree with. They tell everyone to love and hate each other.

Many of our “public servants” have stopped working for the public and are working for themselves. Many of them do this on purpose to make racial and economic divisions. Mitch McConnell and other politicians would rather see Democrats run the Senate than Republicans with a “Make America Great Again” (MAGA) mentality. The “Marriage Protection A.ct,” a bill with the wrong name  protects homo-marriage at the expense of religious people, was supported by 12 Republican senators. To protect “democracy,” censorship on a scale never seen before is becoming the norm.

Our school system is still one of the worst in the world because groups like the American Federation of Teachers have long since forgotten about their students and support leftist politics.

Elections are still a big problem, but almost no one in Washington is making any progress on them or even noticing they are a problem. Democrat leaders in states like CA, WA, OR, IL, NY, NJ, PA, MA, MI, and AZ are happy to use any means they see fit, including fraud, to make sure they block a Republican majority in their state or in the White House.

Democrats and Republicans are at war, and Democrats are attacking on two fronts at once: at the polls and with germs (pandemics). What makes this turn of events so bad is too many Republicans don’t even know about it.

Across America, there is the biggest attack on private property in a thousand years. It says it will grow to include personal property and freedom. The Biden administration has opened our borders to millions of illegal immigrants who haven’t been screened and then lied about it. “Will you believe us or your lying eyes?” People in this country aren’t stupid, thank goodness. Europe hasn’t been much better. Places used to be safe have become places where crime thrives.

Many people don’t know the United States is privately owned. You are trespassing if you are not a citizen, a legal permanent resident, or a legal non-immigrant like a student, visitor, or temporary worker. Without rules, everything is a mess. And is what the Left is making.

A lot has been said about the supposed pandemic and the fake vaccines, and people are hearing the number of deaths is going up. COVID-19 is almost over, but people are still dying, especially young people. Even the CDC agrees more people who have been vaccinated are dying than those who have not. The thing keeps the people who did the worst crime in history from getting away with it is  too many people still believe the propaganda. Assurance companies like One America say the number of deaths is 40 % higher than it was before the pandemic. A huge number, and most of them are between the ages of 18 and 64. The same numbers are true for the rest of the life insurance business.

Is the globalist movement leading the world to a feudal society where billionaires don’t have to worry about competition?

Why is there so much trouble in the world? Is it because the United States has no one in charge? America has given up its leadership role. No longer is “speak softly and carry a big stick” a good strategy. We don’t have a strong leader who keeps the world in peace. Instead, we have a weak, old, and dishonest leader who shakes hands with the air. Many of our enemies think it’s a good idea to roam the earth looking for people to eat. Was this the best the Democrats could do? Biden is the Democrat Party in a nutshell: he is old, crooked, and forgetful.

Is the globalist movement leading the world to a feudal society where billionaires don’t have to worry about competition? They took advantage of our weaknesses, caused chaos, are planning more chaos, and say they are the solution.

Is it because the World Ponzi scheme the world economy is based on is finally coming to an end?

…printing worthless fiat money and refusing to live within its means, punishing work and rewarding laziness, and taking instead of giving.

They punish the private sector, which is the most important part of our society works when given freedom.

The solution will be harsh, elect a Congress in 2024 which will stop this runaway Ponzi train by any means possible…..and of course PRAY!