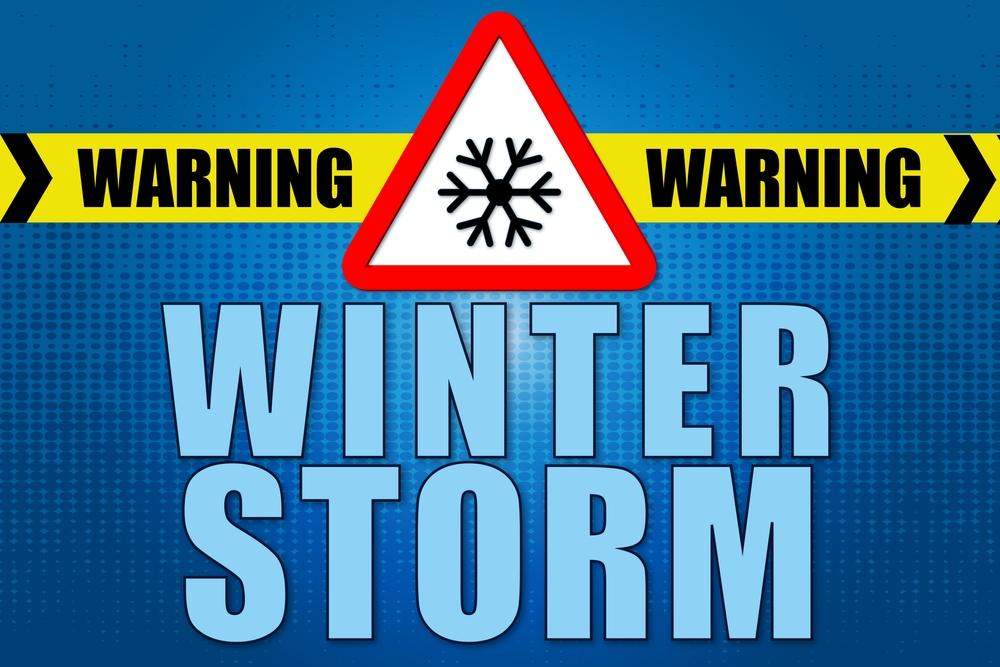 (PatriotHQ) Sunday, forecasters warned that a big winter storm will hit most of the United States and could make it hard for people to travel for Christmas. (Meteorological Service)

The US will be hit by a “major” winter storm this week, a federal agency says.

Sunday, federal forecasters warned that a big winter storm will hit most of the United States and could make it hard for people to travel for Christmas.

The National Weather Service (NWS) wrote on Sunday that a “major storm system” is expected to hit most of the country between now and Christmas Eve, bringing with it strong winds, heavy rain and snow, and bitter cold.

Meteorologist Amy Freeze from Fox Weather told the outlet, “Our confidence is growing, which means that there is more agreement on the forecast data.” This makes the big winter storm more likely. “At the moment, it looks like this could go on until the Christmas holiday. It’s a nightmare for some. For some, this could be the white Christmas they’ve always dreamed of.”

AccuWeather says that this storm will bring snow, rain, and strong winds from the Plains to the Atlantic Seaboard.

The storm will hit with “a surge of frigid air that will send temperatures to bone-chilling levels through the holiday weekend,” the forecaster said, warning of a “rapid freeze-up.”

AccuWeather says that travel will be “poor” in most of the mid-Atlantic and northeastern states on Thursday.

AccuWeather Chief Meteorologist Jon Porter said, “This storm is likely to get stronger because of the sharp difference between the rushing arctic air from the Central states and the relatively warm air in the southeastern U.S.” “Large East Coast storms have happened with this kind of setup over the past few decades. On the southern side of the storm, there is a chance of heavy snow and rain, gusty winds, coastal flooding, severe thunderstorms, and even tornadoes.”

Biden’s war against crude oil will start costing tax paying citizen their lives as parents and children freeze to death unable to pay their erroneous heating bill this winter.

Remember: I’m from the Biden Regime and I’m here to help. 🤮