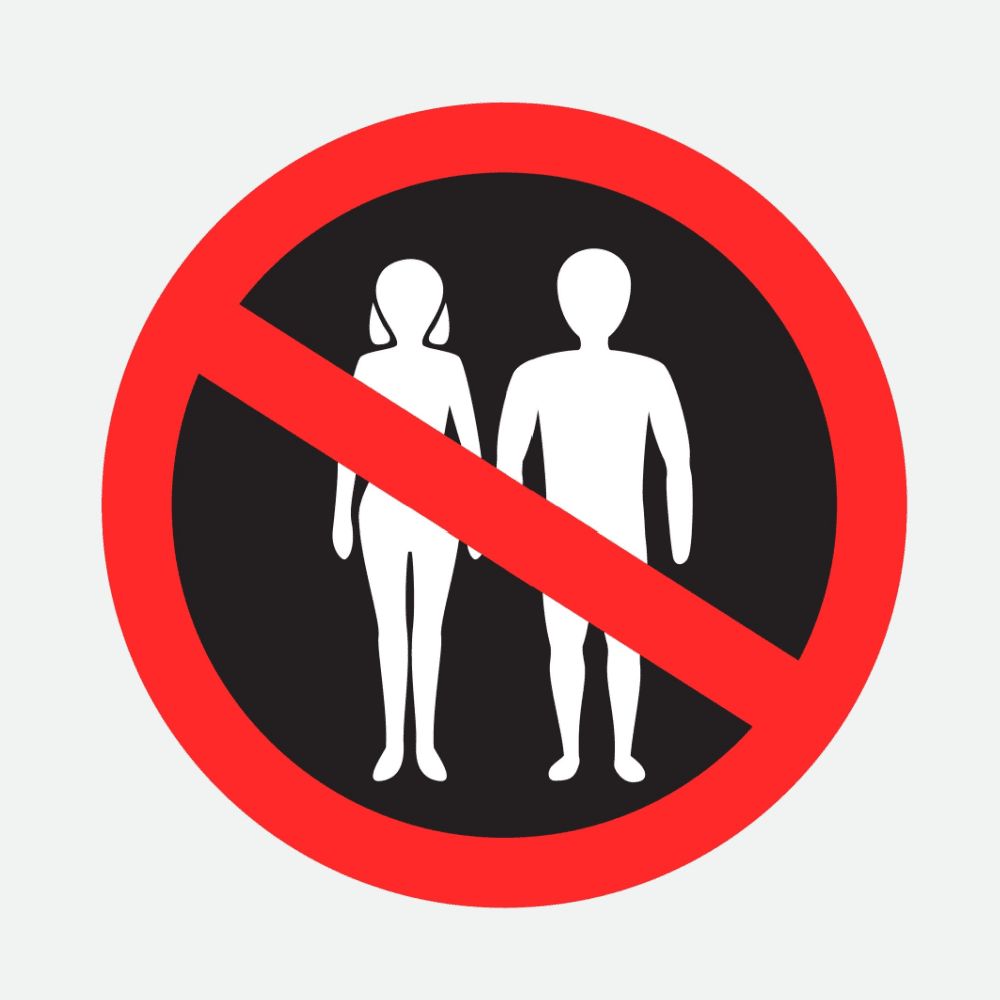 The founder of the Voluntary Humans Extinction Movement stated that if humanity stops reproducing, the biosphere will “have a path to recover.”

Dr. Phil speaks with the founder of the Voluntary H.uman Extinction Movement. Dr. Phil spoke with activist Les Knight, who believes humanity should cease reproducing and die out as a species.

A supporter of h.uman extinction Tuesday called on everyone to cease from having children voluntarily so humanity can die out and give the biosphere a “path to recover.”

The Voluntary Humans Extinction Movement founder Les Knight delivered a series of shocking statements on Tuesday’s Dr. Phil episode, which focused on the ethics of procreation and the debate over overpopulation.

“You’re part of an extinction movement that basically says we just need to live long and die out, that we just need to ‘feed, not breed,’ is that correct?” Dr. Phil inquired of Knight.

“My plan is for everyone to think before they procreate, and if people really think about it, think it the way through, and have the wherewithal not to procreate – which is a really big issue  over the world – and if people think about it as you mentioned, 44 % of young people are saying ‘no, I don’t think I want to do that,’ just because they’ve thought about it,” Knight continued.

“And if we stopped procreating, we’ll go extinct, slowly, cleaning up our messes as we go, and the biosphere – what’s left of it – will have a path to recover,” he concluded.

Later, he claimed that “reproductive choice” is “the most important thing we need,” claiming that “untold number of couples are denied their right not to procreate.”

Knight went on to say that many people do not have the “They require contraception and reproductive health services. Those aren’t provided, and while people should provide their own, they can’t because they have too many children to feed.”

“Try to be sterilized! In America when you haven’t had kids and you’re 22,” he said, as an example of the difficulties people face in avoiding procreation. “We’re not allowing people not to breed,” he later added.

When a fertility expert on the panel suggested that copper IUDs are widely used for contraception, another guest suggested that many people cannot be trusted to be that responsible.

According to content creator Anton Daniels, these irresponsible people must be dealt with “Whether it is the prisons we have built for them or the social services we have to provide for them, if they do not become more educated and do things differently, we will have failed. That’s what happens: they reproduce more.”

Despite advocating for the abolition of the humans, Knight received an adoring profile in The NY Times last week, even being compared to the late “Mr. Rogers” of television fame.

“Mr. Knight, who is tall and gentle, comes across as clear-eyed and thoughtful, like a cross between Bill Nye and Fred Rogers. While Mr. Knight is opposed to the creation of more humans, he has compassion for those who already exist “the profile stated.