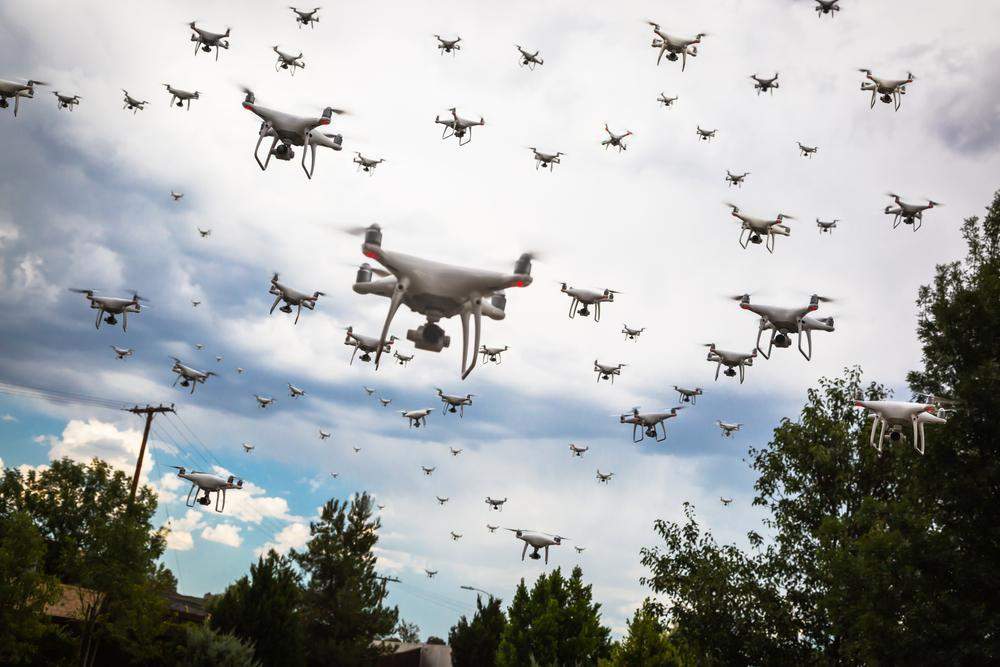 (PatriotHQ) Amazon starts drone deliveries in Texas and California, but there is a catch!

With the history of the alphabet agencies using data collected by social media what would stop them from leaching into the cameras mounted on delivery drones? ……Nothing!

Does this usher in a new era of surveillance on American families? It will be a matter of time before Drone footage will be subpoenaed by the courts and submitted as evidence. It is at this time Drone Delivery will turn from a convenience into reconnaissance!

A report from local news in California says the airborne deliveries have begun in Lockeford, California, and College Station, Texas.

“Our goal is to get our drones into the sky in a safe way. Natalie Banke, a spokeswoman for Amazon Air, said, “We’re starting in these areas and will slowly add more customers as we go.”

The service in Lockeford was first talked about in June 2022, and it has now started six months later.

Amazon’s drone delivery service is called “Prime Air,” and to get it started, the company has been working with the Federal Aviation Administration and officials in both Lockeford and College Station.

Customers can use the Prime Air service to send up to five pounds of packages. After being loaded with packages, delivery drones will fly down to a safe height, drop the package, and then take off again.

A growing number of businesses are getting into drone delivery. One of Amazon’s biggest competitors, Walmart, is now ahead of its rival because the company can now deliver packages up to 10 pounds by drone in six states: Arizona, Arkansas, Florida, Texas, Utah, and Virginia.

Drones are now being used for more than just the consumer market. In Belgium, hospitals have started sending tissue samples between hospitals and labs with the help of drones.

FedEx is also adding drones to its logistics system. It is working with Elroy Air, a drone company in California, to test drones can carry 300 to 500 pounds of cargo up to 300 miles away. At first, the drones will be used to move goods between sorting locations.

So, I ask you with such rich information what would keep the alphabet agencies from hooking into Drone Deliveries and building a massive database on America families………. (your answer is obvious)