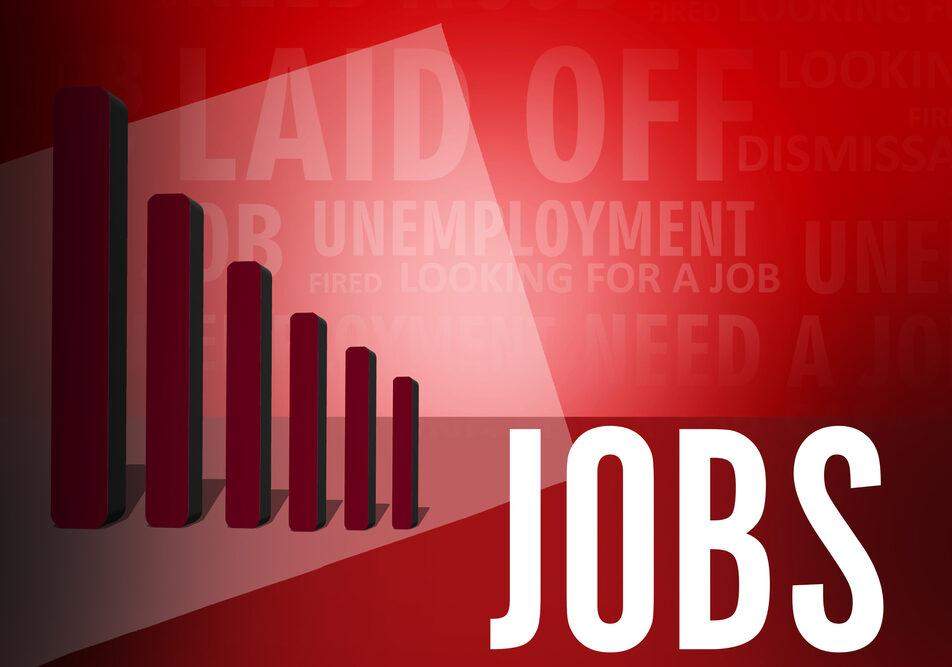 (PatriotHQ) Are the largest job cuts in decades on the way?

Have you noticed the massive number of job cuts occurring in the tech industry?

Fund manager Charlie Bilello recently posted a list, and the numbers are astounding:

In addition to these massive cuts, Bilello says Amazon has announced a hiring freeze, Apple has halted almost of it hiring, and Google has cut hiring by half.

These layoffs, according to Bill Bonner, a 73-year-old ultra-successful entrepreneur whose companies employ several thousand people worldwide, are just getting started and are just the beginning.

Indeed, Bonner believes that the next phase of this crisis will come from a source that few people are currently considering.

According to Bonner, what’s on the horizon will catch almost everyone by surprise and could lead to some of the most difficult years in American history.

Every informed American should look into this.

Facts are clear and don’t be  surprised. According to Bonner, there are four critical steps that every American should take right away to prepare for what is to come.

Massive layoffs and plummeting stock market is just the start.

America is going through a strange period, according to Bonner, and it will become worse.

But don’t worry the Biden Inflation Reduction Ploy will protect us! ….NOT