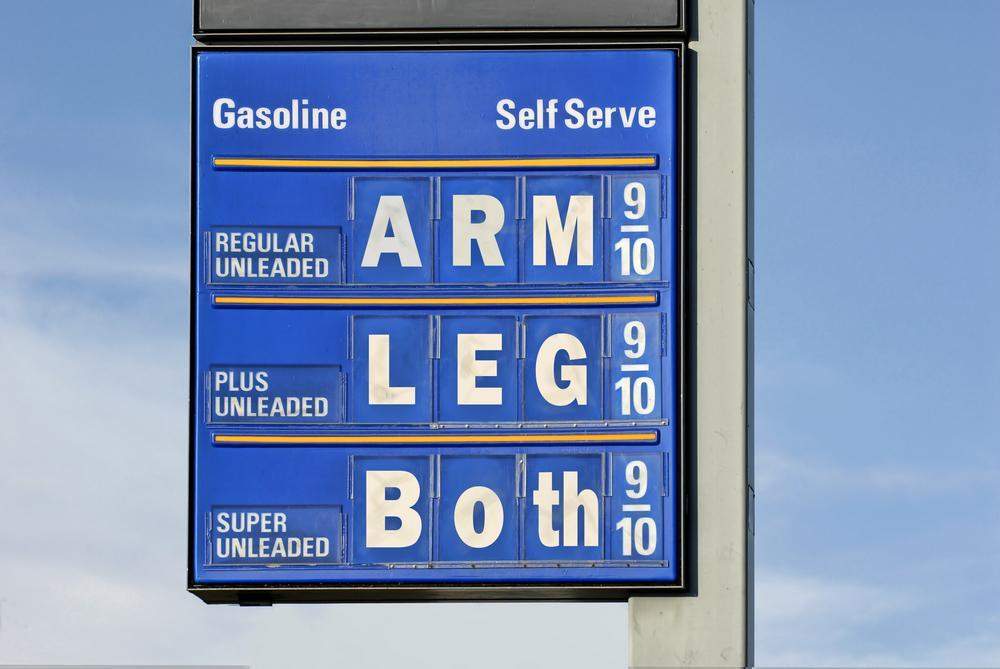 (PatriotHQ) White House’s energy policy is making “Americans suffer” but not willing to give emergency energy credits to the taxpayers.

Rep. Barry Moore, R-Alabama, in a recent interview stated record-high gas prices and “American suffering” are the result of the Biden administration’s energy policy and the flood of cash into the economy.

Moore went on to say, “It chokes off U.S. energy production at home and drives up prices here.” “We, the American people, are in trouble. Because of inflation, 80% of the people I asked a few weeks ago said they spent less on Christmas this year than they did in previous years.

“It’s a direct result of our energy policy and the cost of transportation, and Secretary Pete Buttigieg not doing his job doesn’t help us at all.”

The Alabama Republican continued, “In Washington, D.C., we only make trouble, and when we print money at the rate we do, it’s just ink on paper.” “There’s no product, and when those fast-moving dollars get into the economy, they compete with the working man’s dollar. Because there are more dollars in circulation, the working man’s dollar buys less because there are more of them. When you combine the problems in the supply chain, American consumers simply can’t get the goods and services they need.”

A ‘Gas-Watchdog’ app keeps track of gas prices have been going down in recent weeks, says gas prices could go back up to $4 per gallon as soon as May 2023.

AAA says the average price of gas across the country on Tuesday was $3.10. In some parts of the country in 2022, a gallon of gas cost more than $7.

Patrick De Haan, head of petroleum analysis told CNN on Tuesday, “2023 is not going to be a walk in the park for drivers.” “It could cost a lot. The national average could go over $4 a gallon as early as May, and this could last for most of the driving season in the summer.

Moore said, it’s not surprising because “the Biden administration seems to care more about an agenda than the American people.”

The congressman from the Cotton State said, “Biden’s energy policy from day one was to shut down the Keystone Pipeline. On day two, he asked OPEC to increase production, gave Russia the go-ahead on Nord Stream 2, and then bought solar panels from China.  kind of sums up what the administration’s policies have been.”

In summary, those who survive winter can look forward to a long hot summer, but they can’t afford to pay their electric bill then air-conditioning becomes a bonus!