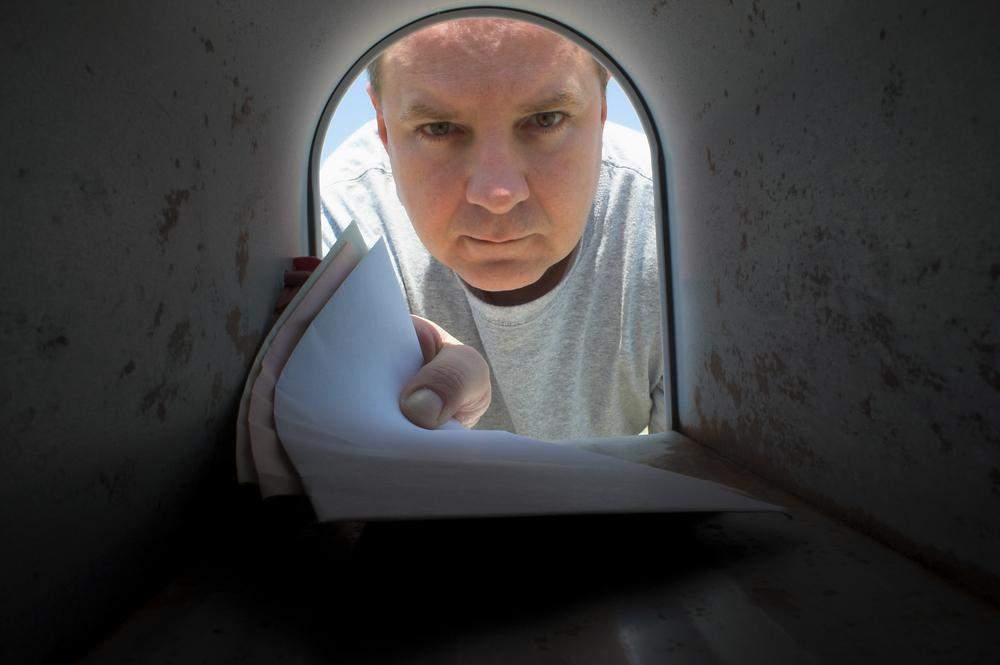 (PatriotHQ)When American thinks the government bottoms out then the Dems hire 87,000 IRS agents and give them guns! But it doesn’t stop there, Guess what? The Democrats have turned the US Postal Service into a weapon.

Democrats said NO to the GOP’s request for more information about how the US Postal Service is watching conservatives and gun rights supporters.

On Tuesday, House Democrats said no to a request from Republicans to find out more about rumors the U.S. Postal Service was spying on conservatives and people who support gun rights.

During a House Oversight and Reform Committee meeting, 23 Republicans and 18 Democrats voted against the resolution.

Rep. Carolyn Maloney (D-N.Y.), who is in charge of the Committee on Oversight and Reform, said the proposal would “do nothing to protect the First Amendment.”

Rep. Andrew Clyde (R-Ga.) came up with the idea after news came out in April 2021 the Internet Covert Operations Program (iCOP), which is the law enforcement arm of the U.S. Postal Service, had been quietly watching Americans’ social media posts, including those about planned protests both at home and abroad.

According to the report, the law enforcement arm of the U.S. Postal Inspection Service was looking through social media sites to find “inflammatory” posts and then sending bulletins to government agencies with this information.

Rep. Andrew Clyde (R-Ga.) came up with the idea after news came out in April 2021 the Internet Covert Operations Program (iCOP), which is part of the U.S. Postal Inspection Service, had been quietly reading Americans’ social media posts, including those about planned protests both at home and abroad.

It also said the iCOP is “a function of the U.S. Postal Inspection Service monitors open source information to assess threats to Postal Service employees and its infrastructure.”

Politico later found, though, iCOP was sending bulletins to law enforcement officials about social media posts about the breach of the U.S. Capitol on January 6, 2021, even those had been deleted.

USPS gets into your phones! In a separate report from earlier this year, it was found the USPIS was using high-tech tools to hack into iPhones.

Privacy advocates are worried about iCOP, and the Electronic Frontier Foundation (EFF), Judicial Watch, the Electronic Privacy Information Center (EPIC), and the James Madison Project filed lawsuits against the USPS right away because of it.

After, an inspector general report was done and released in March. It said iCOP did not have the legal right to spy on American protesters and other people in large numbers, and it “exceeded the Postal Inspection Service’s law enforcement authority.”

On Tuesday, GOP lawmakers said they were worried about what the USPS was doing and asked Democrats to ask for more information about the postal service’s program to watch conservative Americans.

In the end, though, Democrats voted against it. Committee Chair Carolyn Maloney (D-N.Y.) said while she “strongly believes in protecting Americans’ First Amendment rights” and is against “inappropriate surveillance of peaceful protests and other First Amendment activity,” the highly partisan resolution is “necessary and misdirected” and would do nothing to protect Americans’ freedom of speech.

It has been found out the USPS works as spies for the government, especially for the Democrats and against conservatives.

The real question is whether or not the United States Postal Service (USPS) will be given guns like the recently hired IRS agents, or are they just going to hold Nuremberg style rallies at the Dem headquarters?