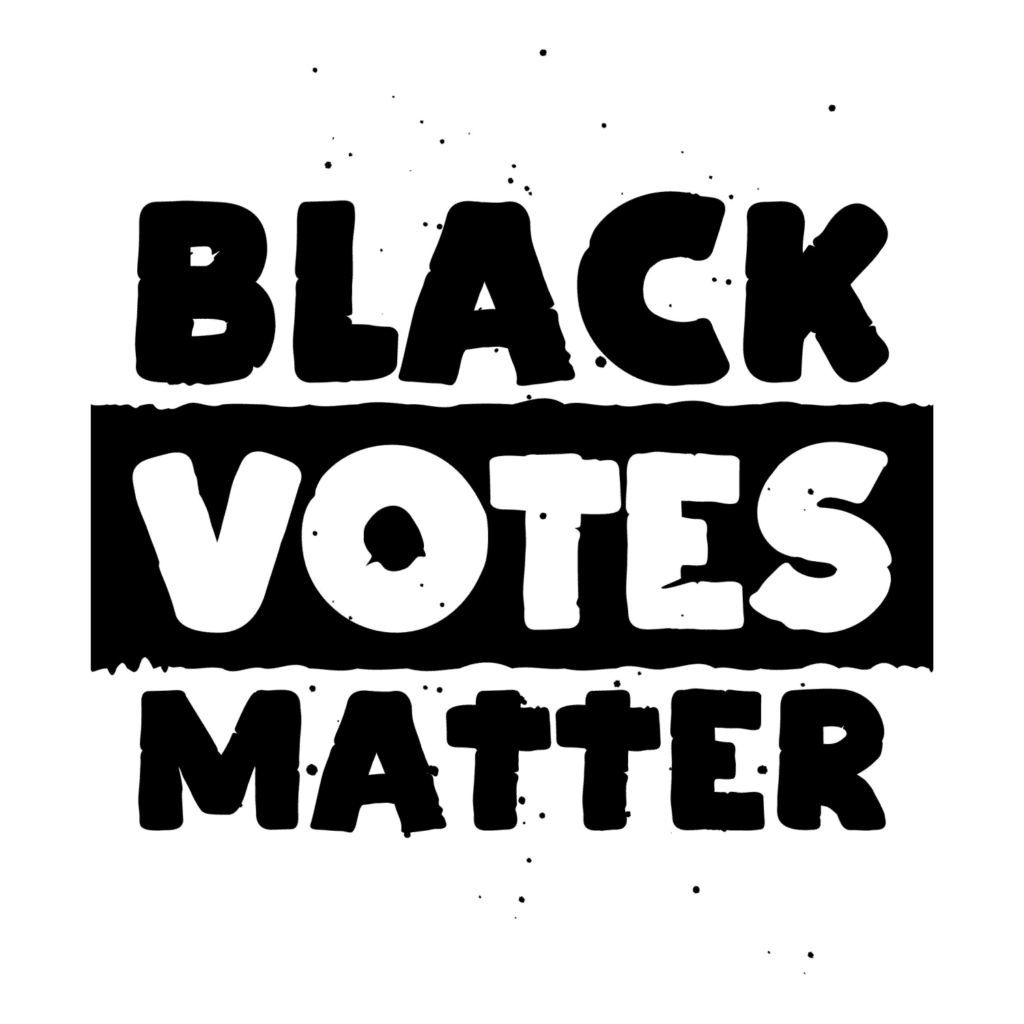 (PatriotHQ) Black voter turnout has dropped to its lowest level since 2006.

A NY Times analysis revealed Wednesday that midterm election turnout among black voters appears to be 25 % lower than white turnout, representing the lowest share of the black electorate since 2006.

The low turnout of black voters is a strong indication that Democrats may be losing a key component of their intersection coalition, which has been long lauded by members of the left, including election denier House Minority Leader Hakeem Jeffries (D-NY), who has called the strategy a “gorgeous mosaic” and “not a cult.”

Although complete data from 50 states has not yet been compiled, an early snapshot of voter data suggests that black voter turnout was significantly lower than the national average in nearly the total of swing districts and states.

In Georgia, North Carolina, and Louisiana, where data is reliable, black voter turnout appears to be at its lowest since 2006, and 25 percent lower than white turnout: With the notable exceptions of Georgia and North Carolina, the Black population share was lower than the national average in virtually most key congressional districts and Senate races.

Georgia and North Carolina are two of the states where voters indicate their race when registering to vote, providing an unusually authoritative look at the electorate’s racial composition. The Black share of the electorate in both states, as well as Louisiana, has fallen to its lowest level since 2006.

The Times compared state data to citywide data in Philadelphia, Milwaukee, and Detroit, where black voter turnout was 10-12 percent lower than in 2018. However, overall voter turnout increased in those same cities.

“In areas where Black voters make up a larger proportion of the population, turnout dropped even more,” the Times concluded.

The data raises intriguing questions for political scientists to consider.

For example, why did some black voters not vote? Will the low turnout among black voters sever the Democrats’ intersectional coalition? Why didn’t Republicans retake the Senate or gain more House seats in areas with lower black turnout? Will a return to pre-Obama-era low black turnout become a trend in the future? Based on comprehensive 2022 data, how should political parties rebalance their outreach to the black community?

These questions could have a simple answer, the Black community is tired of being lied to by their Dem masters.