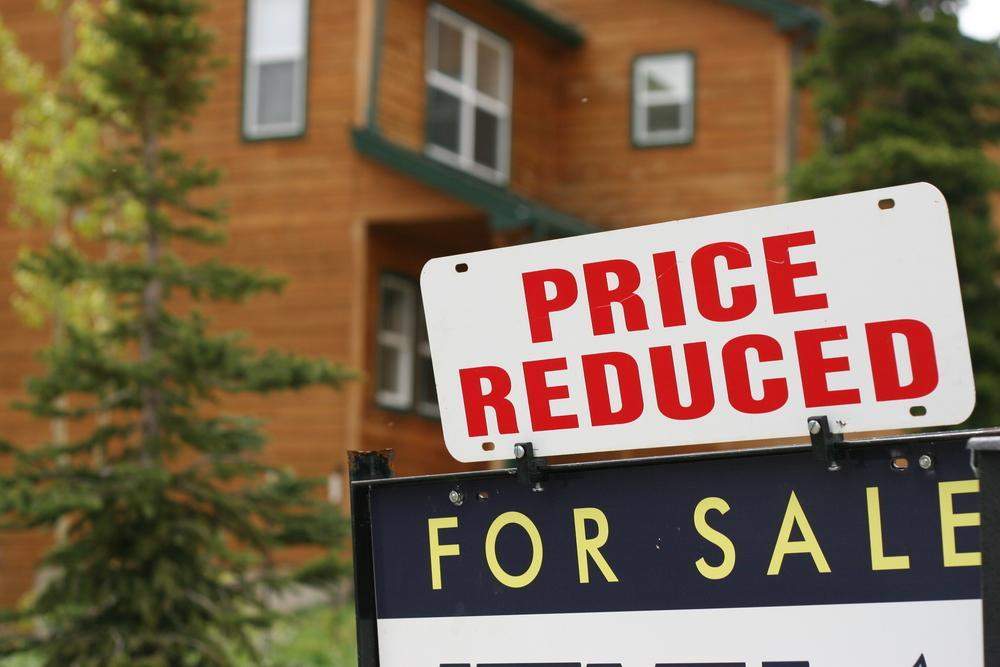 (PatriotHQ) Biden economics are just getting started. Real Estate is crashing, then unemployment will skyrocket all the while prices soar, and this is just the next few months!

The American housing market is going through its second-biggest price drop since the end of World War II. One expert says this is partly because people are worried about the economy but many know it is the result of insane money printing and Biden economics!

Mitch Roschelle, founder of Macro Trends Advisors, told Fox Business on Friday the correction was caused by people’s uncertainty and worry about the economy: “A couple of things will cause it to turn the other way, which means home prices will go up. One is for sure. And when you don’t know whether or not interest rates will go up. “I think ‘s why a lot of people aren’t buying because they don’t know if rates will be lower in two months, so they’re just going to wait,” Roschelle told Ashley Webster of FOX Business.

“Another thing is people are worried about the economy. I think the housing market could take a big hit if people start losing their jobs and the unemployment rate goes up.

Many experts say, home prices fell for the third month in a row in September. This brought attention to the stress the Federal Reserve’s fight against inflation has put on the market.

Roschelle thinks it is a buyer’s market right now, but she also said it didn’t mean there wouldn’t be any bidding wars.

He said, “So, if a perfect house comes on the market meets all the needs of buyers and there are buyers out there, I think there could be bidding wars sometimes, but most of the time, you know, it’s just one or two people who want house, and we don’t see this happening. We’re not.”

In May, big investors are buying up more housing because they want to profit from rising rents and prices. This would mean more people would have to rent, which would be bad for the economy.

A recent poll found most Americans think the economy is getting worse.

Also, several new outlets reported on December 23 “Biden’s approval rating stands at 43% in the latest Echelon Insights omnibus survey,” while only 39% of likely voters approve of how he is handling the economy.

However, the Biden cabal is reassuring the Sheeple everything is fine, Real Estate will cost significantly more, unemployment will skyrocket, inflation will be claiming sharply, but this is a good thing!