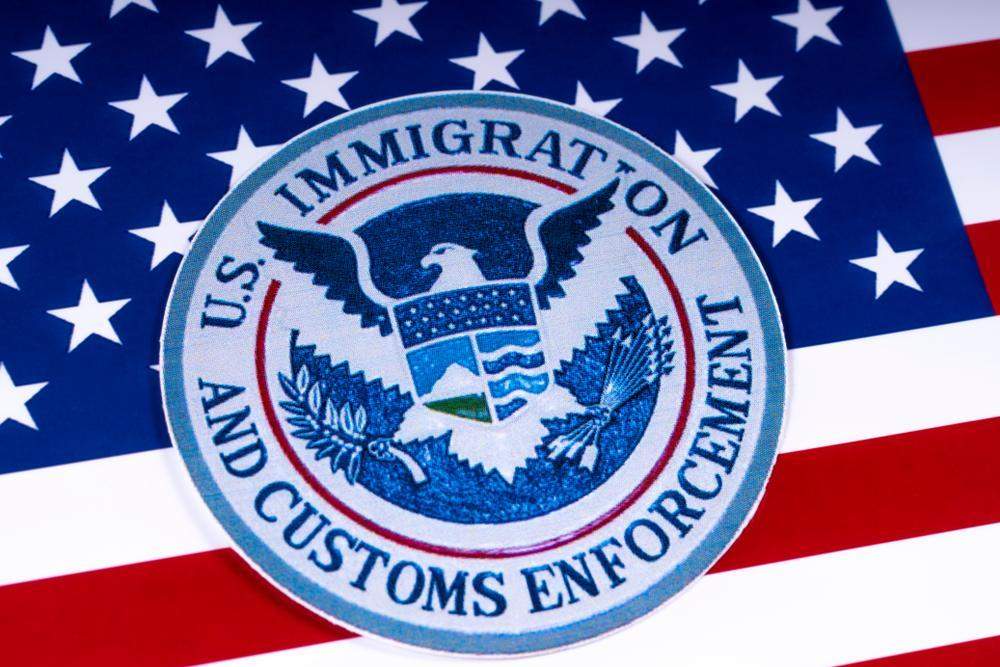 (PatriotHQ) Immigration and Customs Enforcement (ICE) officials can’t find any records for illegal immigrants who were taken into custody and put in a federal program to “ensure non-detained non-citizen compliance with release conditions, court hearings, and final orders of removal,” according to a non-profit government transparency advocacy group.

Who are they? Did they bring a deadly disease with them, are they serial killers, child molesters, Chinese spies? Now we may never know.

Putting this into perspective the total of the known missing files of Illegal Aliens gone missing from the ICE database is greater than the total population of Tampa, Florida! ….and this is just the amount that is missing as of today. Of course, this doesn’t include the millions of ‘GotAways’ and Visa overstays!

The ICE letter was in response to TRAC’s Freedom of Information Act (FOIA) request for “the latest alien-by-alien, anonymous data covering all people who were taken into custody by ICE and entered (or transferred to) ICE ATD custody from the beginning of Fiscal Year 2019 through August 2022 (or the date of the search, whichever is later).”

ICE says the Alternatives to Detention (ATD) program “allows for closer monitoring of non-detained noncitizens at different levels of supervision, using a variety of monitoring technologies.” ATD increases the number of people who go to court and follow their release conditions. It also helps people meet their basic needs and understand their immigration obligations.

People who don’t show up “can be arrested and possibly sent away.” “According to ICE, noncitizens can get ATD if they are at least 18 years old, can be removed from the U.S., and are in some stage of the immigration process.”

“ICE’s posted numbers show the number of people being watched by its Alternatives to Detention (ATD) program has grown by 20,000 in the last two weeks, bringing the total to 377,980,” TRAC said in its statement.

“However, TRAC still wants people to be careful about how they use these latest numbers. As we said earlier, ICE has told TRAC the data the agency posted about alternatives to detention (ATD) was wrong. TRAC has asked ICE for the source documents but has not yet received them. So, it hasn’t been able to check and fix the ICE ATD data has been posted yet,” TRAC said.

When asked the ICE spokesman to comment on the fact the agency seems to be telling TRAC  it can’t find data, even though the government is putting out what it says is correct information.

There are questions about how accurate government immigration data is as the country gets ready for what is expected to be a record number of illegal immigrants crossing the Southern border with Mexico for the third year in a row.

Since President Joe Biden took office on January 20, 2021, more than two million illegal immigrants are known to have entered the country, along with hundreds of thousands of “gotaways,” or people who were being chased by border officials but were not caught.

Illegal immigration reached a record high after Biden was sworn in as vice president and after decisions were made soon after to undo some of President Trump’s strict enforcement policies, like the “Remain in Mexico” program required people to stay in Mexico while their asylum requests and other legal matters were being handled.

This month, TRAC said, “The data ICE has been posting for months shows the use of GPS ankle monitors has been going up, which TRAC has already reported.” ICE now says this was wrong and  the use of ankle monitors is way down, not way up. ICE often posts data, replaces it, and posts it again without letting people know changes have been made or which set of numbers are the “right” ones.

“ICE’s problems with reporting data go beyond the use of GPS ankle monitors. The new numbers from ICE for FY 2022 for all the ATD-reported technologies, including GPS, SmartLINK, and VoiceID, are a big change from the old numbers. Not only did the number of GPS monitors go down, but the public also found out one in nine (11%) were not being tracked with any technology at all!

Susan Long, co-founder of TRAC, said, “It’s a very clear example of not following the disclosure requirements of the FOIA.”

“It’s so ICE to say there are no records. In the past, they have released some updated data after long delays and redactions, but this kind of answer is not unusual. “It’s clear the data exist because their contracts say they have to keep the information and give ICE access to it,” Long said.

“When people ask, ‘What do you think?’ it’s part of our job to get the facts and check them out. “I don’t think we’re talking about national defense secrets if we can’t get the underlying data,” she said.

Long said ICE officials were “very embarrassed” because their data showed more ankle monitors and GPS monitors were being used, even though the head of the agency said the opposite.

Long said she is sure the data ICE used to come up with its numbers is reliable. “But if you look at the data, we’ve posted at some of the links we’ve shared, it’s just crazy bad,” she said.

Long also said ATD and other immigration programs require ICE to share their data with the public.

Once again, who are they? Did they bring a deadly disease with them, are they serial killers, child molesters, Chinese spies? Now we may never know, until they are caught or show up on the front page of some media rag.