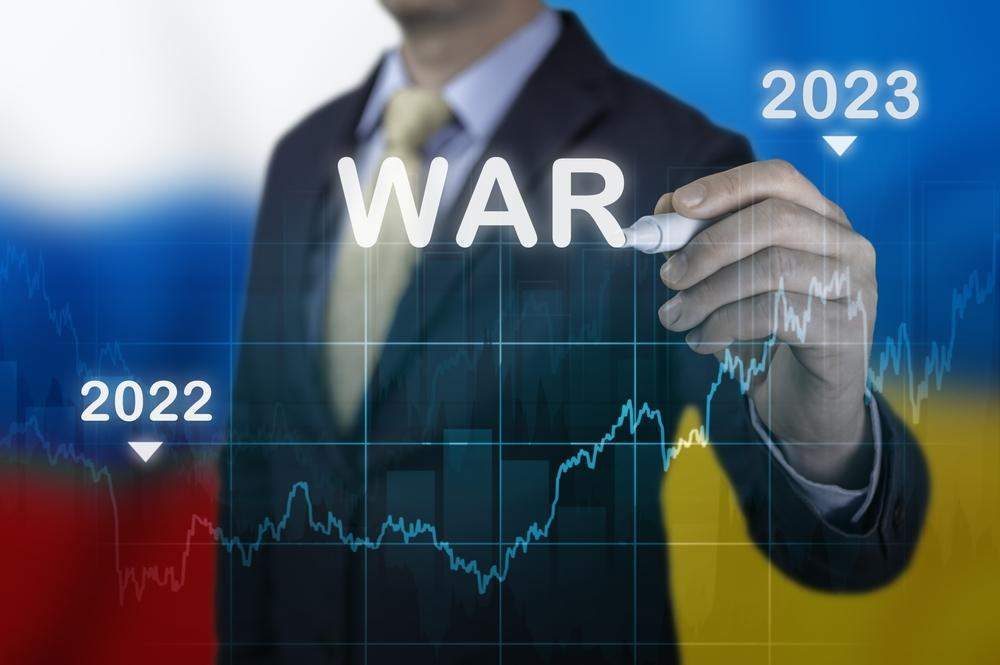 (PatriotHQ) The US has been charged by the EU with exploiting the conflict in Ukraine by charging exorbitant rates for gas and weapons.

Numerous senior leaders in the Bloc charged Joe Biden with profiting from the violent Russian invasion by raising the price to import the necessary goods.

Nine months after soldiers first entered the area, a top official told Politico that they thought America stood to benefit the most from the ongoing conflict.

The insider stated, “If you look at it honestly, the U.S. is the country that is most benefitting from this war since they are selling more gas and at higher rates, as well as more weaponry.”

Europeans have recently weaned themselves off Russian energy and gas.

However, gas prices in the EU are nearly four times higher than in the US, where more affordable energy is now fiercely competitive.

Businesses are eager to inject additional capital into the US petroleum sector, and some have even moved their operations across the Atlantic.

It has caused a stir among certain world leaders in Europe. French President Emmanuel Macron recently criticized the US for treating friends unfairly.

Due to massive shipments given to Ukraine, European nations are currently experiencing an arms scarcity and are scrambling to restock throughout the winter.

Despite the expense of supplying Ukraine to the US, Americans yet continue to send more dollars week in and week out!

It happens at a time when relations between the United States and several countries are already unstable as Europe deals with the effects of Biden’s New Green Deal.

One EU official observed, “The Inflation Reduction Act has changed everything.”

Bidens regimes seems to profit while the US people are suffering!

Is Washington still a reliable ally?