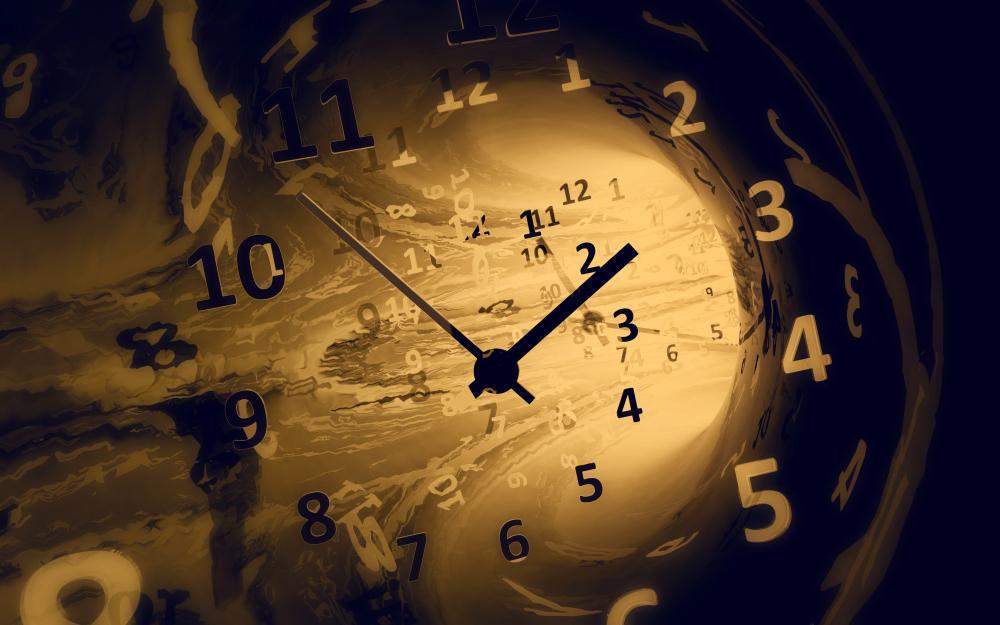 (PatriotHQ) Daylight Saving Time has a ‘disproportionate’ impact on ‘communities of color,’ according to a CNN article.

According to the article, poor health caused by lack of sleep stems in part from “historical and persistent forms of structural racism.”

A recent CNN online article argued that Daylight Saving Time has a disproportionate impact on the sleep and health of minority communities.

Because people of color have a higher prevalence of health issues, observing Daylight Savings Time is riskier for them.

The key point, according to Jackson, is that “many of these health outcomes are more prevalent in the Black population.”

“It’s not that White adults don’t experience a lack of sleep and its health consequences – but people of color appear to experience them disproportionately more, and that’s believed to be largely due to social systems in the United States,”

Dr. César Caraballo-Cordovez of the Center for Outcomes Research and Evaluation recently discovered that “among more than 400,000 adults in the United States between 2004 and 2018, the prevalence of short and long sleep duration was consistently higher among those who were Black and Hispanic or Latino.”

Caraballo-Cordovez mentioned a few of the factors he believes make good sleep and health more difficult for minority groups. “Among these are housing conditions, noise pollution, light pollution, air pollution, stress from various sources, including perceived racial discrimination,” he said.

Howard claimed that “structural racism” can explain the factors that make sleeping difficult for people of color. “Many social and environmental determinants of health – including sleeping-incompatible living conditions or work schedules – may emerge, at least in part, from historical and persistent forms of structural racism,” she wrote.

Howard also described other instances of alleged racism in our society. She mentioned, “the history of discriminatory mortgage lending and appraisals in the United States, which impact the living conditions of people of color; how predominantly white school districts receive more funding than districts serving people of color… and even how hair discrimination may encourage some Black women to use potentially harmful chemical hair products.”

She cited Jackson once more, saying, “it is believed that discriminatory policies and practices across sectors of society create physical and social conditions that make it more difficult for Black families to get adequate sleep and raise healthy children.”

Time will tell if you are a racist!