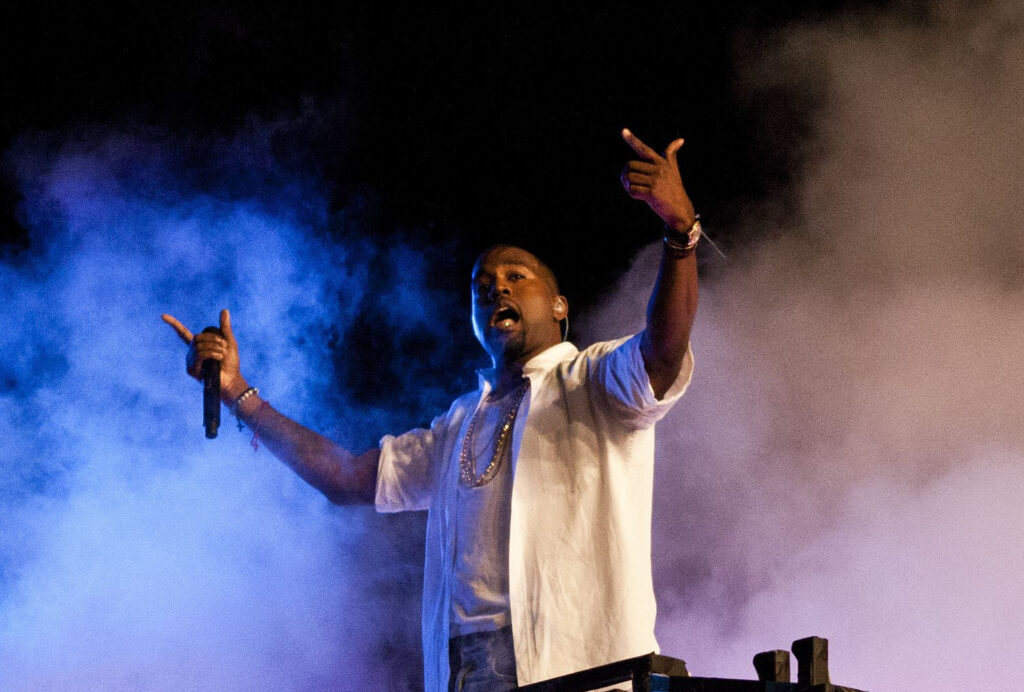 Rapper Kanye West had been facing major backlash from netizens for his anti-semitic comments on social media. Even celebrities namely John Legend, Diane Warren, Jack Antonoff and others targeted the rapper for the same. On the other hand, after Kanye West was previously banned by Twitter for his anti-semitic comments, he recently took to Twitter and posted a note claiming that he was mentally misdiagnosed.

Ye went on to claim that he was nearly drugged out of his mind to make him a manageable, well-behaved celebrity.

The tweet read, “What should be obvious by now is that I was raised to stand for my truth regardless of the consequences. So I will say this again I was mentally misdiagnosed and nearly drugged out of my mind to make me a manageable well behaved celebrity” (sic)

He shared the screenshot of an alleged conversation between him and a celebrity trainer. The conversation depicted how the trainer, Harley, asked Ye to have a “loving and open conversation” while urging him not to use any cuss words. The first part of the text read, “I’m going to help you one of a couple ways…… First, you and I sit down and have an loving and open conversation, but you don’t use cuss words, and everything that is discussed is based in fact, and not some crazy stuff that dumb friend of yours told you, or you saw in a tweet.”

As per the tweet, Harley also gave Kanye West a second option in which he threatened the rapper to have him institutionalized again where they will medicate him again. “Second option, I have you institutionalized again where they medicate the crap out of you, and you go back to Zombieland forever. Play date with the kids just won’t be the same,” the text read.

While the screenshot is not yet verified whether Harley Pasternak texted Ye, it can be noted that it was Pasternak who reportedly called the police when Kanye West was hospitalized for his behaviour in 2016.