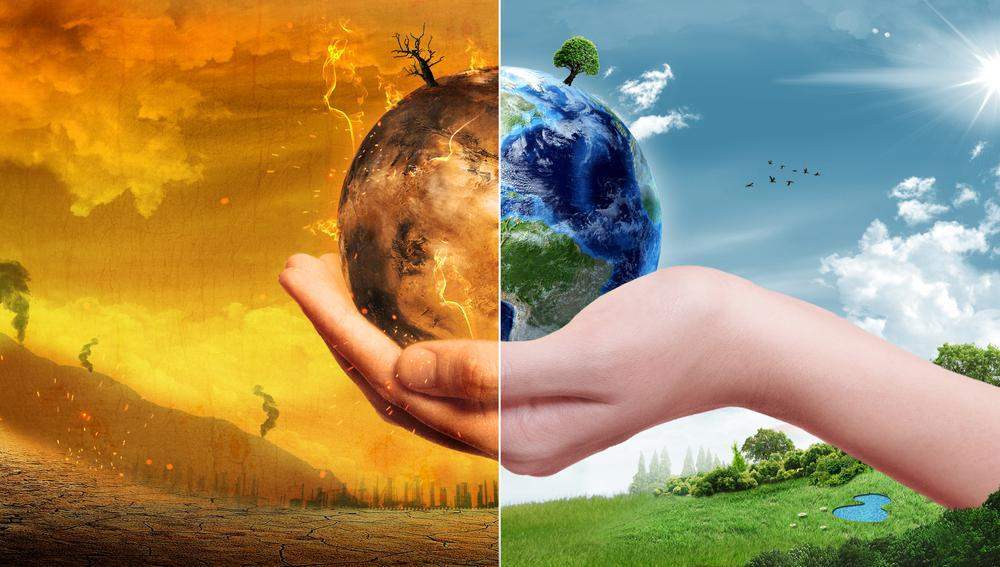 (PatriotHQ) Green vegetation on Earth has increased by 14 % in the last 30 years, according to a major study.

According to a massive global analysis, green vegetation on Earth is increasing at a speed that compensates for climate change.

In 2016, 32 authors from 24 institutions in eight countries published a paper titled “Greening of the Earth and its Drivers,” which analyzed satellite data and concluded that there had been a 14 % increase in green vegetation over the previous 30 years.

According to the study, the biggest driver of this increase is the additional carbon dioxide in the atmosphere, which has added the equivalent of a emerging continent of green vegetation twice the size of the continental United States.

This fact is particularly inconvenient for the World Economic Forum and global governments seeking to control their populations through deindustrialization measures in excuse of combating climate change.

Adapted from Progress: This greening is a good thing. It means more food for insects and deer, elephants and mice, fish and whales, and so on. It means higher yields for farmers; in fact, the effect is estimated to have added $ 3 trillion to farm revenues over the last 30 years. As a result, less land is required to feed the global population, and more can be saved for wildlife.

However, this is omitted. In their desperate attempt to keep the fearmongering going, climate change activists do their best to ignore this inconvenient truth. When they can’t bury the subject, they claim that greening is a passing phase that will be reversed by the end of the century. The evidence for this claim is based on a few models that are fed with extreme assumptions, so it cannot be trusted.

This comes as globalists from business, Wall Street, and government gathered earlier this month in Sharm el-Sheikh, Egypt, for the United Nations’ COP27 summit to “become active toward achieving the world’s collective climate goals as agreed under the Paris Agreement and Convention.”

Such goals include “climate reparations” and reducing the use of fossil fuels and farming in developed countries to reduce carbon emissions.

Similarly, during the G20 summit, the elite promoted the digital vaccine passport, claiming that such a universal ID protocol would be useful for measuring an individual’s carbon footprint and spending habits.

Critics of the digital vaccine passport were quick to point out how a system like this would inevitably be abused by tyrannical governments, as is already happening in Communist China.

But don’t expect the media to cover this important study about Earth’s vegetation INCREASING because it would contradict the globalists’ climate change scaremongering.

Remember, there are giant bucks in a giant crisis