Get ready for “Election Month” to be the new normal 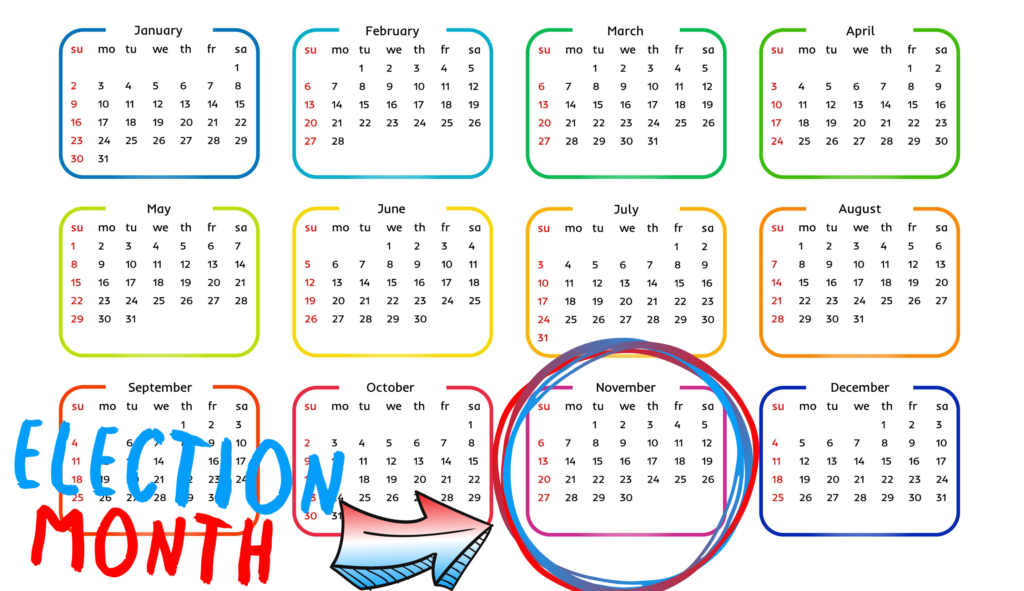 Mollie Hemingway from The Federalist recently made an appearance on Fox News where she discussed the less than stellar midterm elections and the red wave that was predicted. There are a million theories floating around out there trying to explain why things didn’t go the way so many Republicans thought they would, but ultimately, the bottom line is that there needs to be an increased focus on fighting cultural battles just as much as explicitly political ones.

According to The Gateway Pundit, Hemingway went on to insist that the GOP needs to try adapting to the new voting practices that have been put in place over the last several years. The Federalist writer said the days of Republicans just assuming there would be a good turnout on election day have passed.

Another great observation Hemingway made concerns the need for the Republican Party to have some sort of ground game in place ahead of election day, just like Democrats have. This is a wise piece of advice.

She continued, “Just objectively speaking, things are bad in the country, whether it’s the southern border or crime or foreign policy, inflation. And that Republican leaders could not turn that into a big victory for Republicans is really an indictment for how they’re running things.”

“I could not agree more with your opening where you talk about the importance of understanding that elections are not run anymore like they were in the 1980s. There is now an extensive period of voting where people who are smart are running get out the vote operations every day, hauling in ballots every day,” the Federalist contributor noted.

“Republicans keep on thinking that election day is a single day and they think if they get everybody excited for that last day that that will be sufficient. That’s not sufficient. There needs to be an effective ground game that is on Republican leadership and there’s only so much that everybody else can do with their enthusiasm and everything else,” Hemingway added during the interview.

GOP needs to fight fire with fire, no more “but voting should be one day!”You play the game with the rules that exist, not the ones you wish. We need massive shift in focus to early voting and yes, mail in where it’s already the law. @MZHemingway gets it
pic.twitter.com/1wl7B5hKC8

To summarize the point Hemingway is trying to make, we either adapt to current practices or we continue to see dismal returns at the polls. Until we can create and pass election integrity laws that will change practices and ensure folks are encouraged to get to the polls, we have to do what we have to do in order to win.

Again, we also need to spend significant time reaching out to folks on the ground and finding creative ways to spread the message of liberty to regular people who are being negatively impacted by the disastrous policies of the radical left.

PrevPreviousKanye West recently shared a note claiming that he was mentally misdiagnosed.
NextMyocarditis cases up a whopping 117X the normal rate in childrenNext