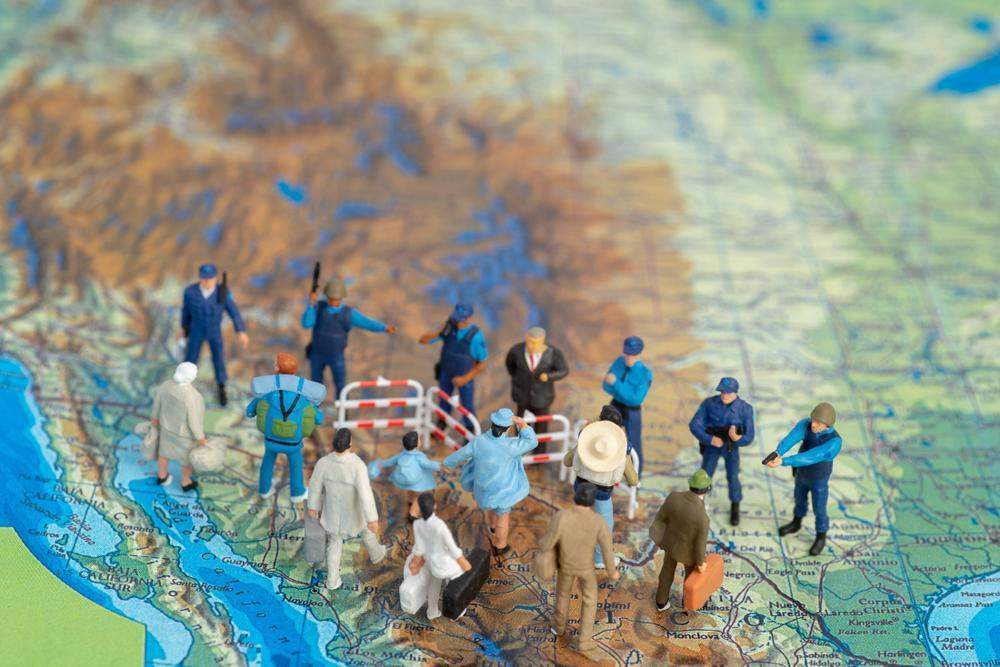 Nearly everyday, millions of Americans are subjected to the effect of Joe Biden’s open border policies that have imported criminal elements into the United States at an alarming rate. Thanks to Democrats who believe that “nations have no borders”, American citizens have been raped, robbed, molested, and murdered by repeat illegal immigrant offenders who have no right to be on American soil.

While the Democrats continue to blame open borders and illegal immigration on climate change, TGP has consistently reported on the real life consequences facing our citizens due to a lack of national sovereignty, which you can read about in the most recent article below.

The America First Project, founded by Overstock.com serial entrepreneur Patrick Byrne, is holding a two-day conference to address these issues and raise awareness of the effects of mass illegal immigration.

Hosted in the Long Island city of Ronkonhama, TAP CEO Joe Flynn has confirmed that his brother General Michael Flynn, Trump confidante Roger Stone, and former ICE Director Thomas Homan will be on hand to discuss ways the American people can hold their elected leaders accountable when it comes to the current lack of border security.

“Highlighting the depravity and violence brought to American soil by this unprecedented national security issue at our Southern Border is crucial to the preservation of our sovereignty and safety within the United States. Every state is now a border state and those ‘sanctuary cities’ are even more prone to the negative effects of mass illegal immigration which is not only allowed, but encouraged by the policies of the Biden administration,” TAP CEO Joe Flynn told this GP journalist via text.

And he’s not wrong. Illegal immigrants have committed vicious acts of depravity everywhere from California to Iowa and beyond under President Joe Biden.

The “Border 911” tour is also using the funds raised from the event to encourage military veterans and first responders to get involved in the political process, through their One More Mission project, which focuses on getting veterans and first responders involved in numerous efforts that allow them to continue to support, defend, protect the United States Constitution. That includes training on how to become a poll watcher and identifying instances where our election security has been breached or where voter fraud has occurred.

“What is happening in the United States is something that should only exist in a post-apocalyptic Hollywood film. One American dead, defiled, or de-platformed as a result of crimes by an illegal immigrant or for speaking the truth about the literal invasion occurring on our Southern Border is one too many,” said former ICE Director Thomas Homan.

Those looking to secure tickets to the “Border 911” event can do so by clicking here.