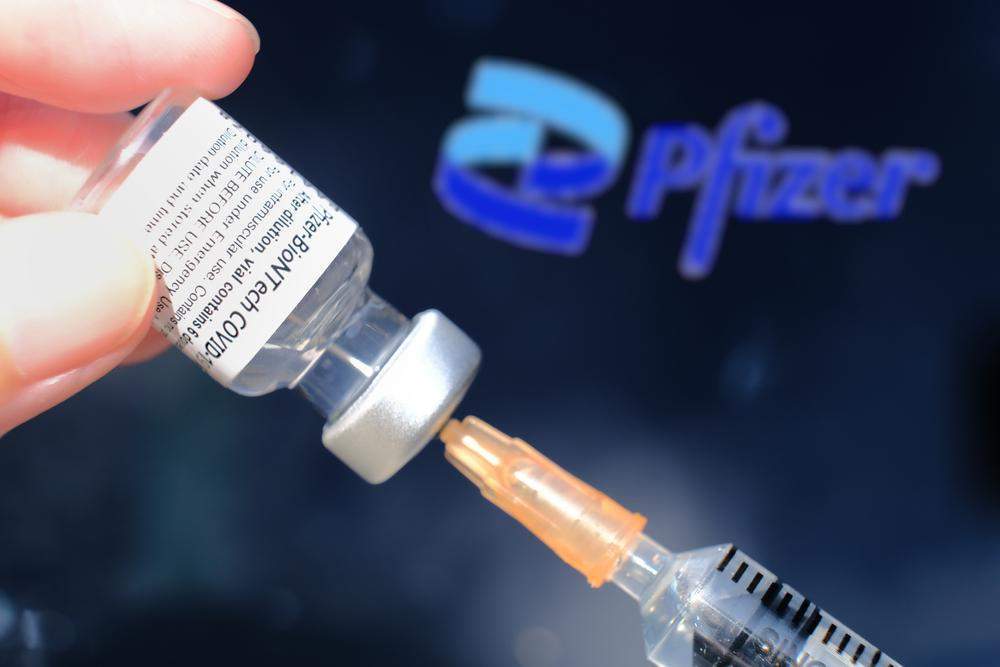 – The COVID charade has been one of the biggest scams ever played on mankind. In this globally connected world, it was easier than ever to literally lockdown the whole world and force everyone to obey illegal mandates and rules in the name of public health safety.

Then came the “vaccines.”

The experimental mRNA shots have caused a myriad of serious “side effects,” many of which are permanent, in people all around the world and, what’s worse, death rates have steadily been on the rise since their introduction.

In Australia, the COVID insanity reached heights no one thought imaginable and now Aussies are dealing with the fallout.

Investigative reporter Alex Berenson reports, about 95% of the state of Victoria’s adult population have received the COVID shots and most are boosted yet, according to official government data, deaths in August soared to the highest level in at least 13 years.

Berenson noted that Victoria’s database is better than most with state law requiring physicians and funeral directors to report deaths online. Because of this, deaths are registered immediately and are rarely adjusted later.

So far this year, Victoria has registered 32,533 deaths overall, which is 20% above its average for the same eight-month period from 2017 through 2021.

What’s more, deaths from COVID have spiked since the introduction of the vaccines.

But wait! Don’t leftists insist that the vaccines will prevent serious illness and death? How, then, could COVID deaths be increasing? Obviously this is a pretty strong indicator that the shots are ineffective and dangerous.

More than two-thirds of Victoria’s COVID deaths have occurred this year and that includes during the Omicron wave which has been a much milder variant. That’s a pretty damning statistic.

Meanwhile, across the pond, British government data shows that adults aged 40-74 who have received the vaccine and boosters are twice as likely to be hospitalized than those who have not been recently boosted.

Further, in June, an analysis of Pfizer and Moderna COVID shot trials by British Medical Journal Editor Dr. Peter Doshi and other medical scientists found that the mRNA shots are more likely to put recipients in the hospital than to provide them with better protection from serious illness or adverse health events.

If we’re “following the science” we should be running from these dangerous and ineffective vaccines as fast as we can. Yet, there are still health “officials,” like America’s COVID czar Dr. Fauci, who continue to insist that everyone, even small children, should get the vaccine and be boosted.

When Republicans take control after the midterm elections, it’s time to hold these officials accountable. They have been the ones blatantly pushing lies, misinformation and propaganda all while claiming Americans seeking and sharing the truth are the guilty ones.

It’s time for some serious accountability.