The Infancy Of A Global Police Force: Chinese Law Enforcement ‘Service Stations’ Operating In USA & Dozens Of Other Nations 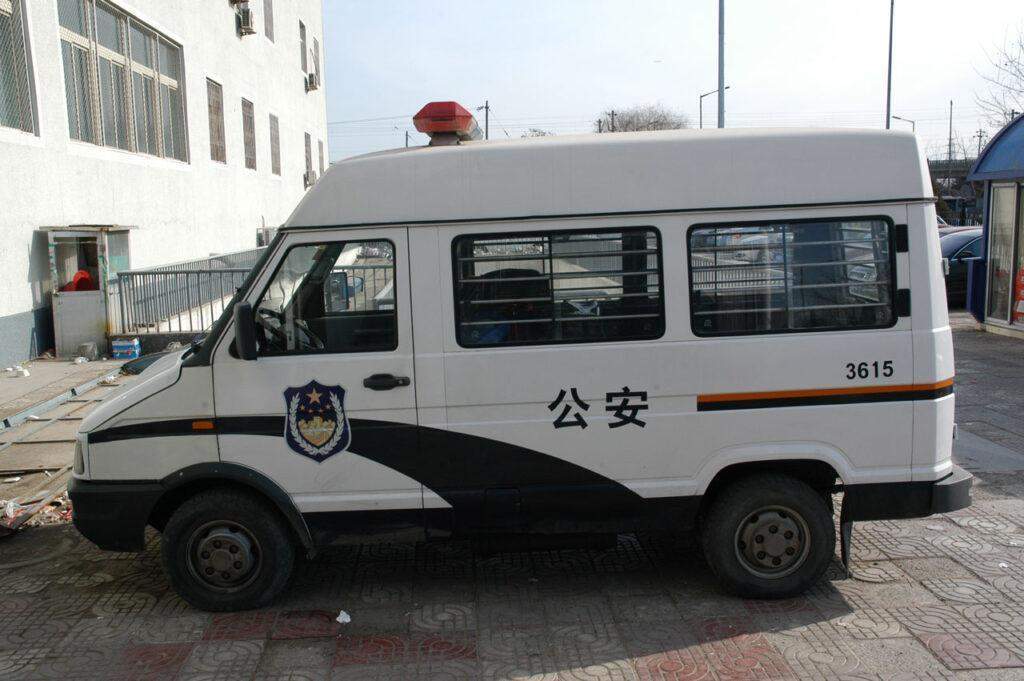 A new report revealed that China has set up dozens of overseas “service stations” in order to police Chinese nationals living abroad, including three such facilities in Toronto. https://t.co/C7Ere53UoW

As of early September, the Chinese government has already set up at least 30 surveillance stations in 25 cities across 21 different countries.

The lone center in America is located in New York City and there are three stations in Toronto, Canada.

According to the human rights group out of Spain, China is violating international laws and may be violating the territorial integrity of nations where the offices are operating.

The non-governmental organization also found that “between April 2021 and July 2022, Chinese police ‘persuaded’ 230,000 claimed fugitives to return to China ‘voluntarily’” but revealed not all the individuals had even committed a crime.

Chinese nationals living or visiting abroad were “persuaded” to return home by the rogue police force threatening to take their children back home in China out of school or punish their family members back in China regardless of whether or not they engaged in any wrongdoing.

According to the report, this form of harassment and intimidation of the family members of suspects being sought out by the Chinese police forces are potential human rights violations.

In conclusion, the report urged other nations to investigate China’s practices, stating, “As these operations continue to develop, and new mechanisms are set up, it is evident that countries governed by the standards set by universal human rights and the rule of law urgently need to investigate these practices to identify the (local) actors at work, mitigate the risks and effectively protect the growing number of those targeted.”

This situation must be closely monitored and sovereign nations across the globe should rid their countries of the communist pests.