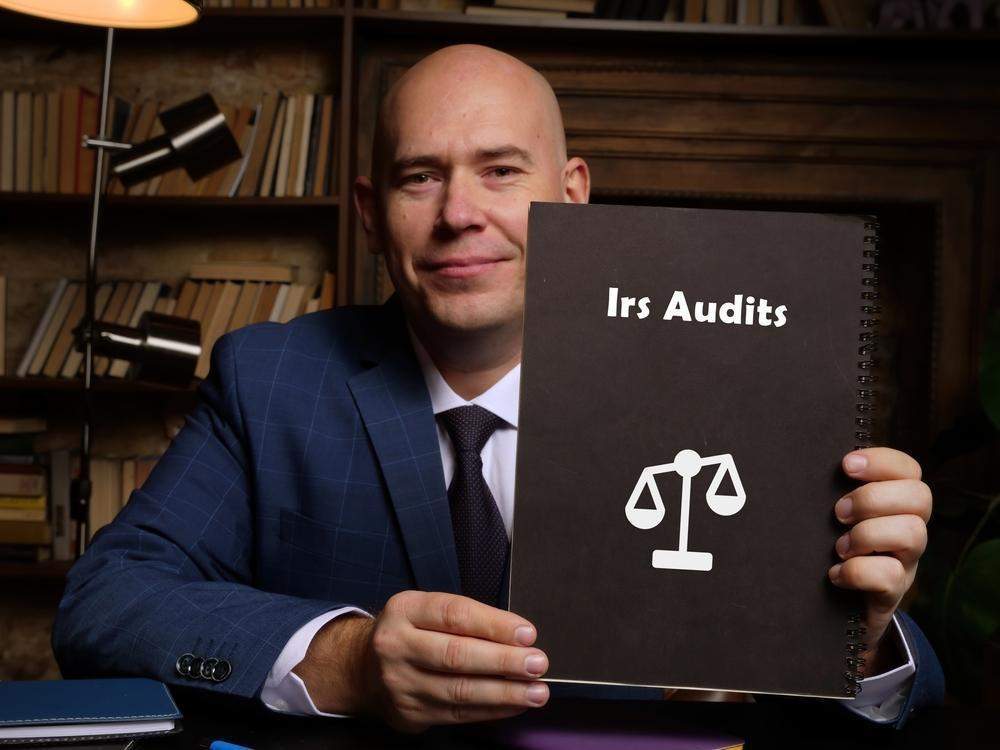 – There’s nothing sweeter than seeing the federal government, which has become bloated far beyond the confines prescribed for it by the Constitution, making it perverse and corrupt, get a taste of its own medicine. We’ve witnessed the Internal Revenue Service be used as a political weapon to silence folks who dare to go against the globalist progressive agenda. That was years ago, when the IRS targeted conservative groups for standing up against then-President Barack Obama and refusing to stand down in their opposition to his presidency.

And just this year, Joe Biden, the man who stole the presidency, signed into law the Inflation Reduction Act, which doesn’t actually do a darn thing about inflation, but does further expand the IRS and provide its agents with weapons in order to ensure that these folks have the means to enforce whatever disastrous policies dealing with tax collection the left comes up.

However, it appears that the IRS is about to get what they deserve and it’s oh so wonderful to see. The Washington Times has revealed that a federal inspector general has announced that IRS workers are going to be audited to try and ascertain how many of them are actually cheating on their own taxes. Even workers for the agency know that the vast majority of the taxes Americans are being forced to pay right now are bogus.

The report says that the investigation currently underway into agents working for the IRS comes just as the agency is preparing to bring on a large number of new hires — we’re talking tens of thousands of new workers — the vast majority of which will be given the task of expanding the scope of IRS audits. In other words, the IRS wants to have the resources available to do more audits on every day Americans, hard workers who own their own business and are struggling to keep the doors open for their customers and employees.

Iowa Republican Sen. Joni Ernst, the individual who made the request for the employee audit, stated that she wanted to know how many of the individuals working for the agency have their own issues with taxes.

“Before [President] Biden’s army of auditors starts harassing innocent taxpayers, let’s first make sure the tax collectors have paid their own taxes,” Ms. Ernst went on to say Thursday during her time on the Senate floor, where she announced the upcoming audit.

Treasury inspector general for tax administration, J. Russell George, confirmed to Ernst he would be taking on the audit in a letter that was sent to her on Aug. 30.

George stated that he would be looking into current IRS employees who “are not fully compliant” with their taxes and the rehires the IRS brings back on board the agency despite having previous tax issues. He then went on to say that he would make some recommendations for steps the agency could take.

“Mr. George led a similar audit several years ago. In that report, he identified 1,250 agency employees who failed to pay their full taxes in 2017. That was nearly 2% of the agency’s workforce,” the Washington Times said. “Perhaps a worse offense, at a time when the IRS is about to embark on a hiring spree, is the agency’s penchant for bringing back employees despite tax or behavior problems.”

The report then said, “A 2017 report by Mr. George found that 10% of former employees rehired by the IRS during a 15-month period under President Obama had been fired or let go while under investigation for ‘a substantial conduct or performance issue.’”

Four of the workers were suspected of being intentional tax cheats, along with another set of four who stole access to taxpayer records. In a total of 86 cases, employees had attendance issues, but for some reason, ended up getting rehired by the agency. Mr. George slammed those rehires calling them “imprudent.”

“Given the threat of identity theft and the amount of sensitive information that the IRS manages, job offers should only be extended to applicants of great integrity,” he went on to say at the time.

So why did the IRS make the decision to rehire these individuals? According to the agency, many of these individuals were only hired back for seasonal work, noting it was simply too costly to go through every possible new hire’s employment history. Sounds like a pretty lame excuse, right?

Ernst went on to say that the employees often gave bad excuses for their lapses, which included, and I kid you not, “being unable to use TurboTax,” which is a software program specifically designed to help taxpayers walk their way through filing their taxes and navigate all of the sticky tax regulations on the books.

“Folks, we have a real problem if the IRS staff who enforce the tax law aren’t paying their own taxes and can’t even understand how to properly fill out their own tax forms,” Ms. Ernst zinged.

The Washington Times said, “The IRS, in response to an inquiry, pointed to its official responses to the past audits where the agency promised to improve its hiring practices. One change was to agree to review former employees’ work histories with the IRS before rehiring them.”

The Democratic Party has gone on to insist that the role the new crop of auditors will play will be to go after higher-income tax cheats instead of average taxpayers who are struggling to make the right choices. Yeah. Right. For whatever reason, I’m just not buying this. Everything the government does regarding taxation hits the middle class the hardest.

“Republican lawmakers doubt those assurances. They point to one IRS estimate that said the cash could fund about 87,000 more employees. It’s impossible to leash them so they go after only wealthy cheats, the Republicans argue,” the report said.

“No one in Iowa that I talk to is begging for more IRS auditors,” Ms. Ernst commented.