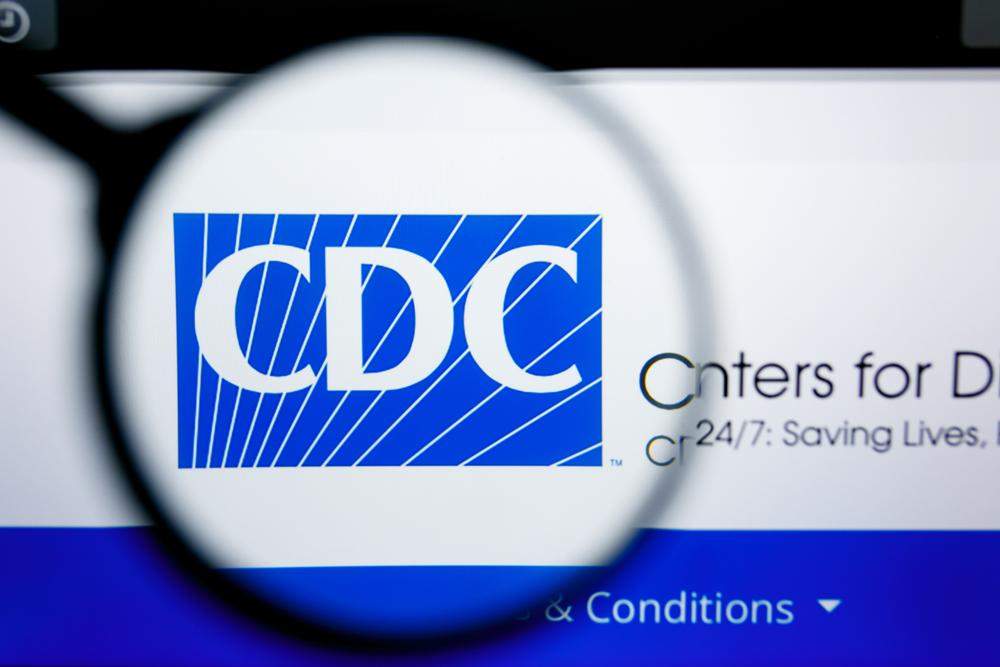 – We’ve all known from the very beginning of the COVID pandemic that those who claim to be the elite experts in the healthcare field are largely in league with Democrats and progressives in order to help usurp power and authority away from the American people by attempting to justify tyrannical measures in the name of “safety.”

Of course, this “safety” is impossible to guarantee, which means any surety of not catching the virus as promised by those on the left is nothing but lies and propaganda. The purpose of this propaganda is to trick the American people into trading their liberty for a false sense of security. And many bought the lie hook, line, and sinker during the pandemic.

However, bit by bit, the truth is now beginning to come out.

In fact, the director of the Centers for Disease Control and Prevention (CDC) has not come out and publicly confessed for the first time that the agency has given false information concerning COVID vaccine safety monitoring, says The Epoch Times.

Dr. Rochelle Walensky, the director for the CDC, stated in a letter that was released to the general public on Sept. 12, that the agency did not analyze certain types of adverse event reports at all back in 2021, despite having previously said they had begun doing so in February of 2021. They flat out lied, folks. To our faces. Without remorse it seems.

The Epoch Times revealed that “Walensky’s agency had promised in several documents, starting in early 2021, to perform a type of analysis called Proportional Reporting Ratio (PRR) on reports submitted to the Vaccine Adverse Event Reporting System, which it helps manage.”

However, the CDC had stated in June that it didn’t perform PRRs. The agency said performing them was actually “outside the agency’s purview.”

When Dr. John Su, an official with the agency, was confronted over these contradictions, he spoke to the folks at the Epoch Times in July saying that the CDC had started to perform PRRs in February of 2021 and “continues to do so to date.”

Wow. These folks really don’t have any qualms at all about lying to people do they? These are the people that we’re supposed to trust to provide health guidance during pandemics and other times of crisis? Well, hate to be the bearer of bad news, but that trust has been obliterated and likely won’t ever recover. Fool me once, shame on me. Fool me twice, shame on you. The American people won’t be fooled again.

A few weeks after this statement from Su was published, the CDC came out and said he was flat out wrong.

The new letter from Walensky, which is dated Sept. 2 and was sent to Republican Sen. Ron Johnson of Wisconsin on Sept. 6, revealed that Walensky is fully aware that the agency she works for has given out false information. Strangely, the letter does not provide any sort of explanation for why that occurred.

You can see the letter here.

Johnson, who is currently the top member of the GOP on the Senate Homeland Security and Governmental Affairs Subcommittee on Investigations responded to Walensky’s letter by saying it “lacked any justification for why CDC performed PRRS during certain periods and not others.”

“You also provided no explanation as to why Dr. Su’s assertion … completely contradicts the CDC’s [initial] response … as well as your September 6, 2022, response to me,” the Wisconsin Republican added.

“He demanded answers from the CDC on the situation, including why the CDC did not perform PRRs until March and why the agency misinformed the public when it said no PRRs were conducted,” the Epoch Times reported.

Neither the CDC or Walensky have responded to requests for comment.