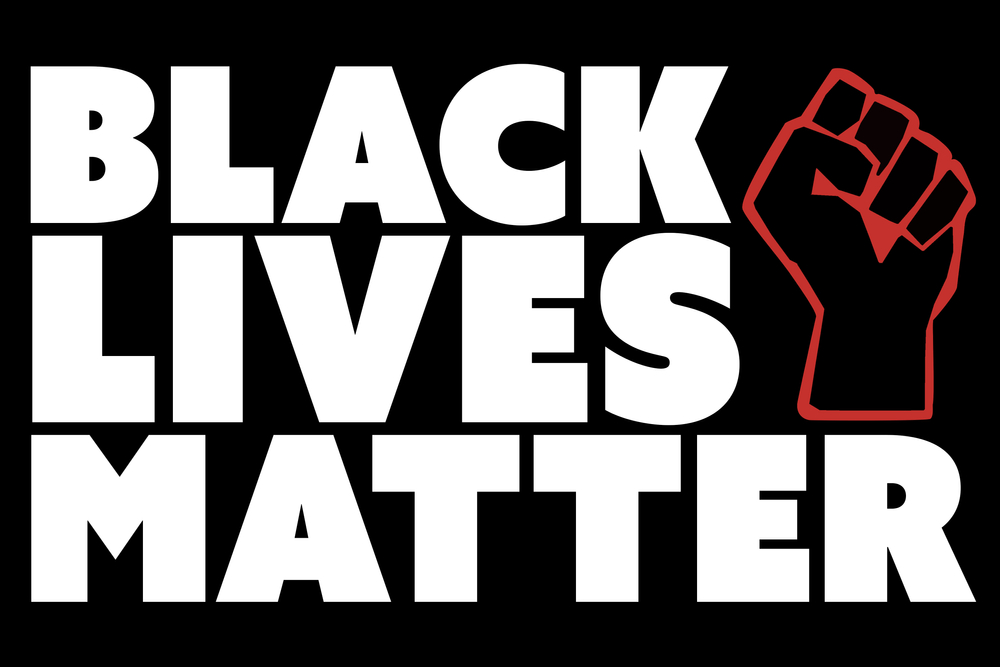 (TeaParty.org) – Black Lives Matter has been the source of massive financial controversies since they raked in millions of dollars from well-intentioned Americans during the riots of 2020.

The Marxist political organization hides under the guise of “equality” and “ending racism” but the reality is their only purpose has been to sow discord and division in the US and push the radical left’s agenda.

The organization has never been honest or transparent especially when it comes to financial matters.

According to the Los Angeles Times, the current leader of the Black Lives Matter Global Network Foundation has been accused by former colleagues of stealing more than $10 million in donations from the organization for personal use.

A lawsuit was filed in Los Angeles County Superior Court Thursday which called the BLM leader, Shalomyah Bowers a “rogue administrator, a middle man turned usurper” and accused him of siphoning contributions from the organization to use as a “personal piggy bank.”

The suit claims that because of Bowers’ actions, the organization became subject to investigations by the IRS and numerous state attorneys general, “blazing a path of irreparable harm to BLM in less than eighteen months.”

The suit, filed by Black Lives Matter Grassroots, also states, “While BLM leaders and movement workers were on the street risking their lives, Mr. Bowers remained in his cushy offices devising a scheme of fraud and misrepresentation to break the implied-in-fact contract between donors and BLM.”

The suit makes some pretty heavy allegations against Bowers but doesn’t provide a lot of details regarding the alleged theft of funds. It did, however, get into the fissures within the network of BLM groups which led to Bowers taking over leadership.

Bowers went on the defense immediately and attempted to, unsurprisingly, play the victim card. He reprimanded his accusers for “falling victim to the carceral logic and social violence that fuels the legal system” for taking legal action against him.

“They would rather take the same steps of our white oppressors and utilize the criminal legal system which is propped up by white supremacy (the same system they say they want to dismantle) to solve movement disputes,” the Black Lives Matter Global Network Foundation’s board of directors said in a joint statement.

Bowers is one of three members of the board, who have likely all been greatly benefiting financially from their positions within the organization. The Black Lives Matter Global Network Foundation’s main purpose is to raise funds which they are then supposed to distribute to Black Lives Matter Grassroots, the umbrella organization for local chapters. The BLM Global Network Foundation is essentially solely administrative.

Bowers was hired by BLM co-founder Patrisse Cullors in 2020 to help raise and distribute money to the local chapters. If you’ve been following along, you know Cullors has caused plenty of controversy herself regarding the use of the organization’s money for personal use (she became the owner of not one, not two, but three luxury real estate properties during her tenure).

“The lawsuit demands that they return the people’s funds and stop impersonating Black Lives Matter,” Mosley said in a statement.

The LA Times reports that the lawsuit was announced during a news conference hosted by Black Lives Matter-Los Angeles co-founder Melina Abdullah, who asserted that Bowers shut her and other leaders out of the BLM social media accounts in March by changing the passwords.

Bowers, however, claimed it is Abdullah who is guilty of “financial malfeasance” and accused her of “unprincipled decision making, and a leadership style rooted in retribution and intimidation.”