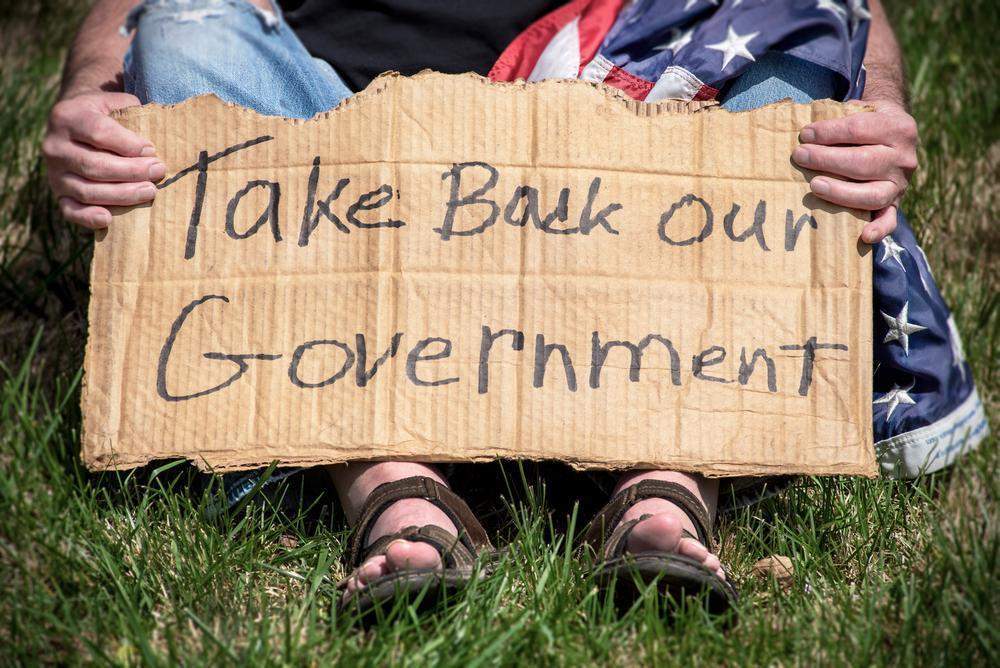 Most Democrats buy into Joe Biden’s divisive rhetoric that “tens of millions” of “dangerous MAGA Republicans” are threatening to violently “overthrow the Constitution,” according to a Harvard CAPS-Harris Poll.

The poll asked voters, “Do you think there are tens of millions of dangerous MAGA Republicans backing violence and trying to overthrow the constitution or is that a gross exaggeration and distortion?”

The survey found a whopping 73% of Democrats believed Biden’s characterization, concluding that “tens of millions” of Trump supporters are openly “backing violence and trying to overthrow the constitution.”

42% of independents agree with the majority of Democrats, as well as 20% of Republicans.

However, the majority of voters believe Biden’s characterization of “MAGA Republicans” is a “gross exaggeration.”

Additionally, 59% of Americans, the majority overall, believe Biden is only making these claims about MAGA Republicans to “avoid talking about inflation, immigration, crime, and other issues.”

In fact, most Americans are more concerned about the “socialist left” gaining more political power than the MAGA Republicans.

The poll was released a week after Biden’s “blood red” speech from September 1, taken among 1,885 registered voters.

In that speech, Biden proclaimed that “Donald Trump and the MAGA Republicans represent an extremism that threatens the very foundations of our republic.”

“And here, in my view, is what is true: MAGA Republicans do not respect the Constitution.  They do not believe in the rule of law.  They do not recognize the will of the people,” Biden said.

Though most registered voters appear to see through Biden’s political attacks against Republicans, a large majority of Democrats are buying into his divisive rhetoric hook, line, and sinker ahead of the midterms thanks to the legacy media machine.