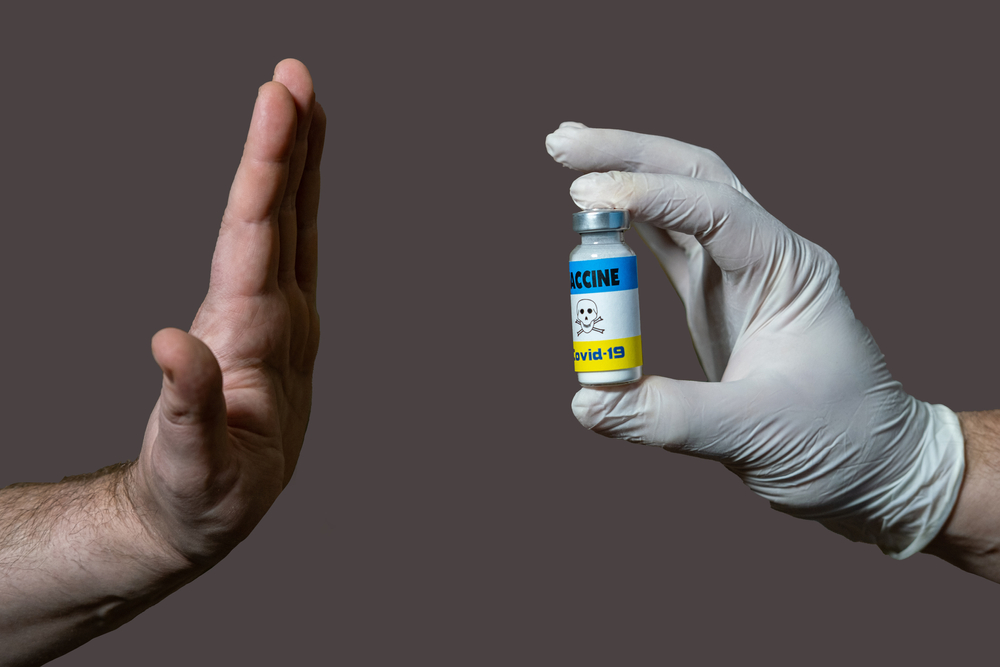 A new Zogby survey found 15% of American adult respondents said they were diagnosed with a new medical condition after taking one or more doses of a covid vaccine.

Key highlights from the survey of 1,038 adults

The survey found that 67% of respondents received one or more COVID-19 vaccines, while 33% are unvaccinated. Furthermore, among those vaccinated, 6% received one dose, 28% received two doses, 21% received three doses, and 12% took four or more.

Of those receiving a COVID-19 vaccine, 15% say they’ve been diagnosed by a medical practitioner with a new condition within a matter of weeks to several months after taking the vaccine.

“The fact that the Centers for Disease Control and Prevention (CDC) reports more than 232 million Americans ages 18-65 have taken at least one dose of the COVID-19 vaccine, and 15% of those surveyed report a newly diagnosed condition is concerning and needs further study,” said Children’s Health Defense (CHD) executive director Laura Bono. “The mRNA vaccine technology is new and clinical trials naturally have no long-term data. CHD believes this survey points to the need for further study.”

A follow-up question provided a list of medical conditions and asked diagnosed respondents to “select all that apply.” Among those who were medically diagnosed with a new condition within a matter of weeks to several months, the top five cited conditions were:

Overall, 67% reported that getting the vaccine was a good decision, 24% were neutral and 10% regret it.

Survey participants were then asked if someone they personally know had been medically diagnosed with a new medical condition within the same time frame. Overall, 26% reported yes, while 63% reported no.

Again, respondents were offered the same list of conditions and asked to “select all that apply.” The top five cited conditions were:****

Among those receiving any COVID-19 vaccine, almost one quarter — 22% — report being medically diagnosed within a matter of weeks to several months after taking a shot.

Describing their experience with taking one or more COVID-19 vaccines, 58% report it was a good decision, 28% are neutral and 14% regret it.

Finally, 30% of those ages 18-49 report knowing someone else who has been medically diagnosed within a matter of weeks to several months after taking a COVID-19 vaccine.

The top five cited medically diagnosed conditions of the person known by those under age 50 are:

Regarding trust in the government to handle future pandemics among the all-adults survey — 23% say it has increased, 34% say it has decreased, 32% say it has remained the same, the rest were unsure.

The surveys included 1,038 American adults of all ages (MOE +/- 3.1) and 829 18-49-year-olds (MOE +/- 3.5) Both polls were fielded July 22-24, and data sets were pre-stratified and weighted to be representative of their respective populations. Error margins are higher for subgroups.

All vaccine manufacturers are shielded from legal liability so there’s little to no recourse for anyone who was injured.