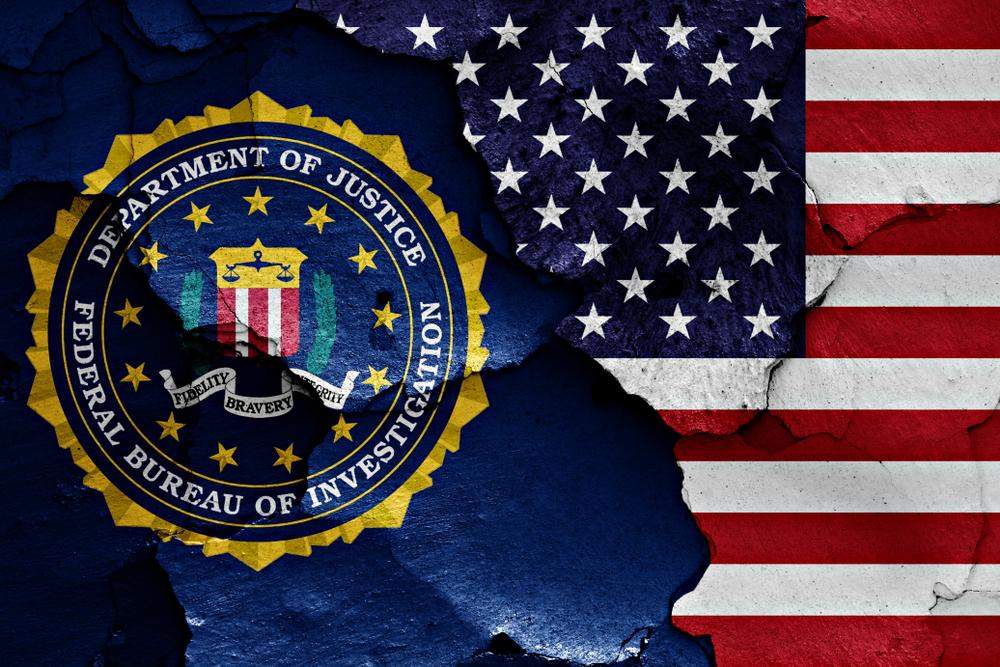 – The country has been focused on the recent FBI raid of President Trump’s Mar-a-Lago residence in Palm Beach, Florida but the real focus should be on the bigger picture which is the 2024 presidential election.

The left employed every underhanded tactic in their playbook to steal the 2020 election. They used the media and social media to spread propaganda and to suppress the truth, they dumped billions of dollars all around the US in Democratic strongholds, they ran well-oiled ballot harvesting operations in key states that involved thousands of ballot mules, state executives usurped state legislatures to change the way elections were conducted, then there’s the whole mail-in voting scam.

They were sure busy in the months leading up to the 2020 election and now many believe they’re focusing on stopping Trump again in 2024. This time around, they know they can’t be quite so blatant about it so it’s got to be a long-con.

Everyone knows there was no legitimate reason for the FBI’s raid on Mar-a-Lago. There’s nothing particularly unique about disagreements over presidential records with the National Archives.

The FBI supposedly believing Trump took documents improperly from the White House in violation of federal law is certainly not justification for the agency to perform a high-profile raid on his private residence. That’s for sure.

The FBI knows it and we all know it. The raid was never about documents. It was about the 2024 presidential election and stopping Trump from running or being unable to win.

Last Thursday, leftist shill Attorney General Merrick Garland attempted to justify the raid and even boasted about signing off on the action himself. He asserted that the Justice Department “does not take such a decision lightly” and that it always seeks to use a “less intrusive means as an alternative to a search, and to narrowly scope any search that is undertaken.”

Of course, we all know that isn’t true because if it were the raid would have happened months ago. At the very least, the FBI wouldn’t have waited 3 days from when the search warrant was issued on Friday to raid the property on Monday if they truly believed the raid was necessary to find documents that are so sensitive and confidential.

Trump and his attorneys have been working and cooperating with the appropriate authorities for months. The raid made absolutely no sense whatsoever. Merrick Garland essentially admitted the entire farce had nothing to do with supposed documents at all without outright saying it.

The more realistic possibility is that the FBI was out to dig up any evidence they could implicating him in the whole Jan. 6 incident. They are desperate to prosecute him over the so-called “insurrection” in order to make it impossible for him to run again in 2024.

The left’s ultimate goal would be to stop Trump from even being able to run in 2024 but they know they’ve got to have a back-up plan.

Their allies in Big Tech are already working to ensure Americans who question the upcoming 2022 midterm elections are silenced. Twitter just announced it would begin enforcing its so-called Civics Integrity Project for the midterms.

“This means we’ll take action against misleading claims about the voting process, misleading content intended to intimidate or dissuade people from participating in the election, or misleading claims that may undermine public confidence in elections outcomes,” Twitter stated.

Starting today, we’ll begin enforcing the Civic Integrity Policy in context of the US 2022 midterms. https://t.co/zRnUfcUBoa

In other words, Twitter is planning to shut down anyone who even so much as expresses skepticism in the 2022 midterm election results.

Clearly Twitter intends to target Trump supporters who still aren’t buying the narrative that the 2020 election was safe and secure.

Twitter knows their Democratic allies plan to pull the same kind of chicanery in 2024, maybe even in the midterms, and they are ready to shut down anyone who calls it out.

As always, the irony is almost too much to bear. Twitter has been one of the biggest purveyors of disinformation over the last several years and especially during the 2020 election cycle.

They ensured that the Hunter Biden laptop stories were suppressed and promoted Democrats’ absurd theories that the stories were nothing more than “Russian disinformation” or “smear campaigns.”

The Big Tech censorship is just one of the many avenues the left used in 2020 and is planning to use again in 2024 and the FBI raid on Mar-a-Lago is proof of that. Republicans must take action to stop this now or we’ll be in for another 4 years of someone possibly worse than Joe Biden.

PrevPreviousALERT: Pentagon Chiefs Get Chilling Response When They Call China
NextRigged By Hillary? FBI’s Raid On President Trump Pulled Off By ‘Russiagate’ AgentsNext