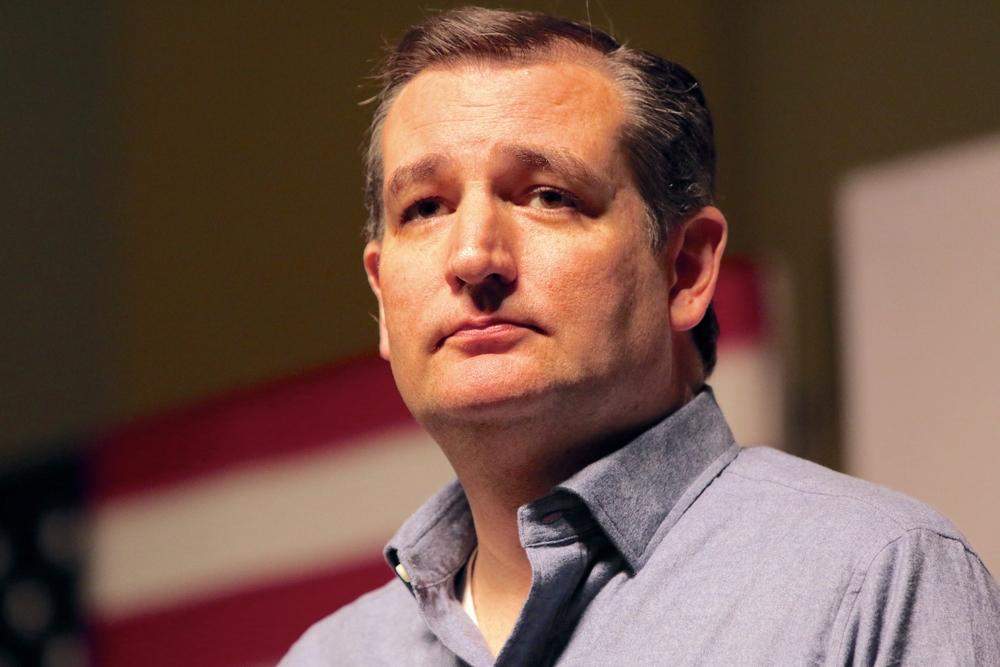 (TeaParty.org Exclusive) – Republican Sen. Ted Cruz spoke at the Conservative Political Action Conference in his home state of Texas on Friday and he did not disappoint the massive crowd in attendance.
He discussed everything from House Speaker Nancy Pelosi’s totally pointless trip to Taiwan to the future of the GOP, making hilarious jokes along the way.
At one point, Cruz blasted the radical left and their toxic wokeness, saying, “I talked recently with a college kid at one of these schools who said at each class before any student speaks, they’re required to introduce themselves, say their name and say, ‘My pronouns are…’ Well, my name is Ted Cruz and my pronouns are kiss my ass!”
The crowd went wild.

Cruz pointed out to the crowd of American-loving patriots that the Biden regime looks at them as “domestic terrorists.”
“It occurs to me that the Biden FBI believes this is a room of dangerous radicals,” he said.
“And you know what? They’re right. There is nothing more dangerous to a bunch of power-hungry, abusive, totalitarian nimwits than a free and empowered and energized American people taking our country back.”
He also slammed the cowardly Biden regime for their response, or lack of response, to China’s threats to shoot down Pelosi’s plane if she visited Taiwan.
“I’m no fan of Pelosi, but the only answer to an enemy of America threatening to murder the speaker of the House of the United States is, ‘That would be an act of war and the result would be devastating consequences!’”
Cruz said the Biden administration’s weakness is “making America and the entire world far less safe” and indeed he is right. The world is so far from the peaceful state President Trump left it in.
Cruz, however, promised the crowd that “revival is coming.”
“Across American history, politics has always had a natural pendulum sense to it. One party gets in power, they go too far one direction, and the American people pull it back.
“Every terrible idea that comes out of Joe Biden and Kamala Harris, part of me grieves, but part of me celebrates. Because it’s opening people’s eyes.”
It certainly is opening the eyes of Americans’. While there are still many clinging to the idea that Biden and his fraudulent regime have somehow restored “decency” and “compassion” to the White House, the reality is far more Americans are seeing the puppet president and his agenda exactly for what it is.
America is under attack from within and it could not be more clear now.

.@Tedcruz: “I’m standing up and fighting every dumba** idea that comes out of Joe Biden, Kamala Harris, Chuck Schumer and Nancy Pelosi.” pic.twitter.com/S0yR1bZNmH

“We are going to see in November not just a red wave, but a tsunami sweeping this country.”
He further explained how he was looking forward to the coming changes in Washington, imagining that he would be “walking along the hallway in the U.S. Capitol. And I’m going to bump into a little man carrying a screwdriver coming to change the sign on Nancy Pelosi’s door.”
“And Nancy is gonna get on her broom — alright, alright, that’s not right, that’s not fair. Nancy is gonna get on her private jet, the USS Broom. She’s gonna fly back to San Francisco. And actually, for her sake, I really hope her husband doesn’t pick her up at the airport,” Cruz joked, to the amusement of the crowd.
“And Chuck Schumer’s gonna get on the Acela and he’s gonna head back to Manhattan. And then we’re gonna tell Joe Biden it’s 2025 and he’ll just wander back to Delaware.”
The crowd loved it and so do we. Cruz is right and he’s also incredibly entertaining.