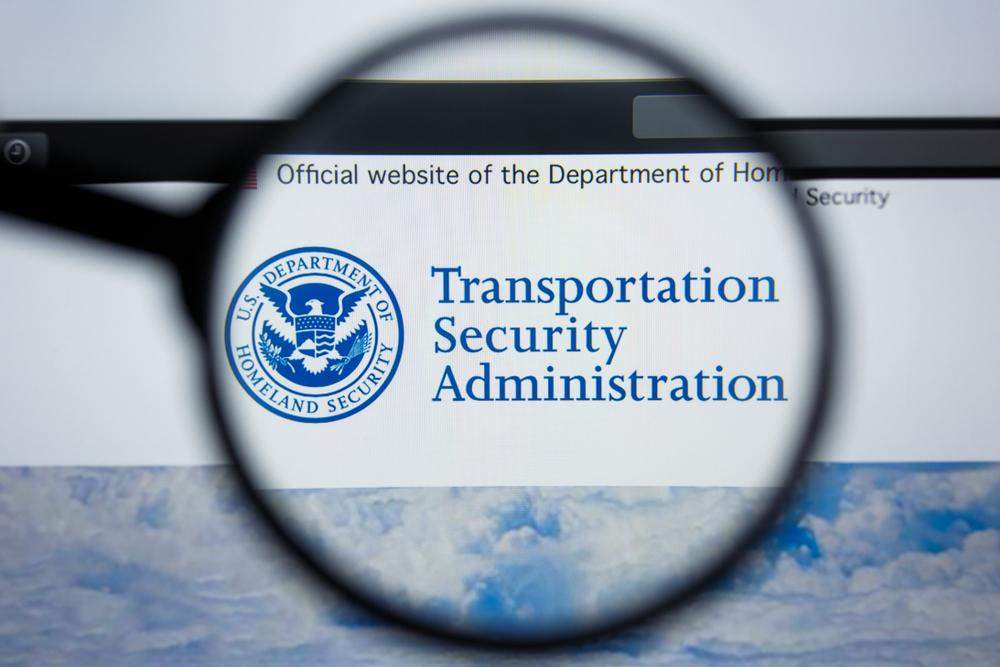 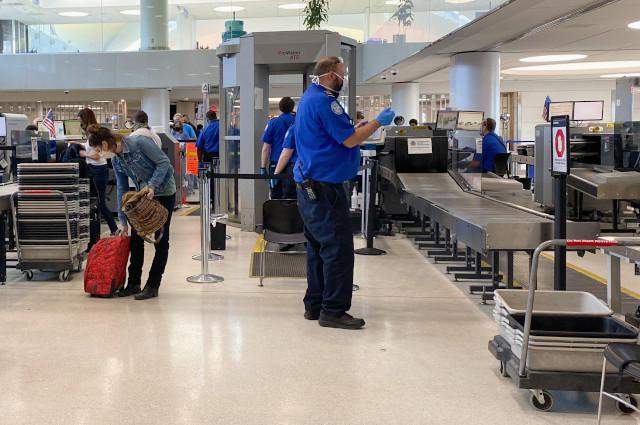 (Right Country) – Airline workers have made it abundantly clear that they are not going to be coerced into taking the experiential COVID-19 shots and it’s us who need them, not the other way around.

They’ve been causing massive waves within the airline industry which will soon impact all of us if thousands of pilots and airline workers hold the line and refuse to get the jabs.

Thousands of Southwest Airlines flights were cancelled or delayed last weekend in response to employee demonstrations against the mandates. While the lying mainstream media and Southwest execs tried to chalk the cancellations up to “bad weather and flight control issues” those of us paying attention knew the truth.

While the dishonest propaganda outlets have reported that around 40% of TSA workers remain unvaccinated, a TSA source has told Infowars that the number is more like 60% and time is rapidly running out to meet the deadline.

The insider, a TSA manager at a top ten U.S. airport with direct knowledge of the situation, told Infowars that 2/3 of TSA employees haven’t gotten the jab at his airport despite the fast-approaching November 22 deadline, and that figure is similar at other airports in the U.S.

The estimate, he says, is based on an internal survey given to TSA employees asking whether they were “vaccinated,” “unvaccinated,” or “would not disclose.”

The figure is 20% higher than what is officially reported in mainstream media, who are claiming a “staggering” 40% of TSA employees haven’t gotten the shot.

In an interview with CNN, TSA Administrator David Pekoske said on Thursday that 60% of his workforce is fully vaccinated.

“We have about 60% of our workforce has been vaccinated, that number needs to go quite a bit higher over the next few weeks,” said Pekoske.

“We are building contingency plans for if we do have some staffing shortages as a result of this, but I hope to avoid that,” he added without going into detail about what that contingency plan might be.

The last possible date is for employees who choose to get the single-shot Johnson & Johnson shot by November 8, which is two weeks from the deadline.

“We’re proving that you can work collaboratively with your people, trusting your people to make the right decisions, respecting their decisions and not forcing them over the loss of their jobs.” pic.twitter.com/nTPOJmSYVE

This photo was just sent to me of a grounded Southwest plane flying a Gadsden flag out of the cockpit. The Hero Pilots at Southwest and other Airlines deserve our support. True patriots worthy of the American Freedom Fighter tradition.
Don’t Tread On Me.
God Bless Them ????????<imgsrc=”” alt=”✈” class=”wp-smiley” style=”height: 1em; max-height: 1em;”>???????? pic.twitter.com/tAo9pT4Q60

Time is running out but we sincerely hope that TSA workers continue to hold the line along with the airline workers. We can make a difference if we stand together and resist. This isn’t about the virus. This isn’t about “health safety.” This is entirely about control and if we continue to play their games, things are only going to get worse.

When air traffic comes crashing to a halt, these companies and the federal government are going to have to do something to fix it before our entire economy collapses. How far are Joe Biden and the radical left willing to go to force these vaccines on us all? It’s time we find out.