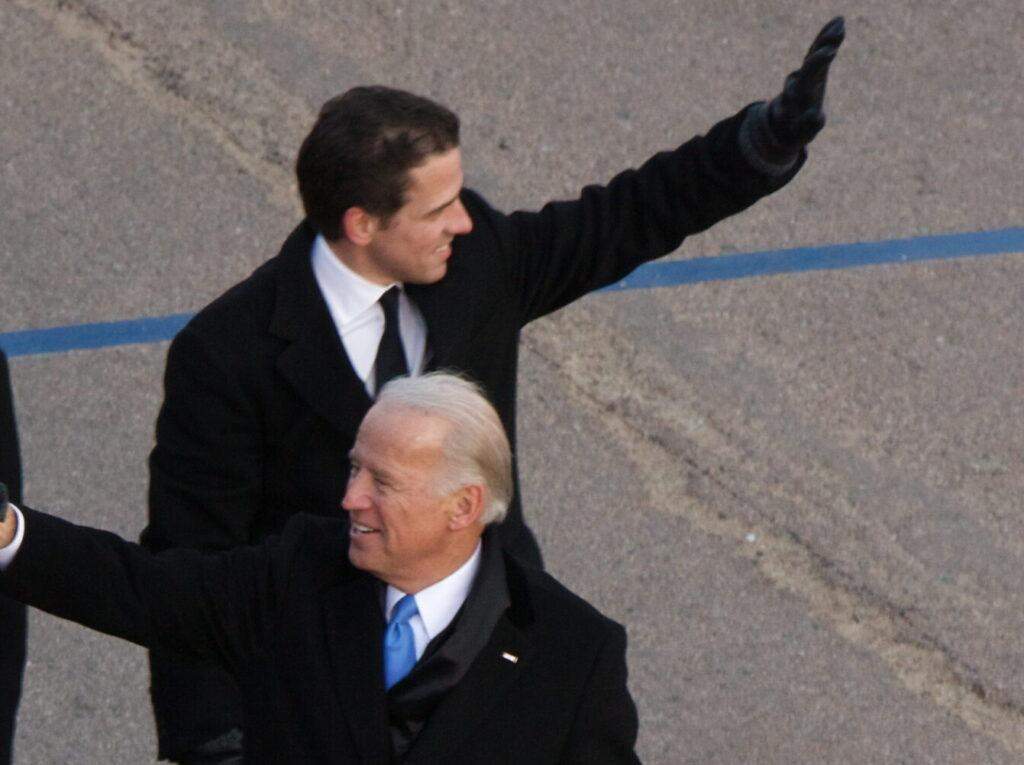 – The reputation of the Federal Bureau of Investigation is continuing to take hit after hit, all of which are well deserved, as more information comes out revealing how deep the corruption within the agency really goes.

We got a good look at the depth of it last week when the FBI raided President Donald Trump’s home in Florida, which is looking more and more like the weaponization of the agency in a political attack against a potential opponent of the current president.

And now, according to a report from the New York Post, the computer repair shop owner who is responsible for blowing the whistle on the now infamous laptop belonging to Joe Biden’s son Hunter, is coming forward in a new book to reveal that an FBI agent threatened him to keep quiet about the whole ordeal.

John Paul Isaac is claiming that two federal agents paid his Mac Shop a visit, located in Wilmington, Delaware, back in December of 2019, in order to recoup the laptop following a subpoena, he says in his new book titled American Injustice: My Battle to Expose the Truth.

“The repairman, who had volunteered to hand the laptop over to the feds two months earlier, said the alleged threat came after he made a joke, telling them: ‘Hey, lads, I’ll remember to change your names when I write the book,’” the report said.

“Agent Wilson kept walking but Agent DeMeo paused and turned to face me,” Paul Mac says in his written recounting of the encounter.

Isaac then states in the book that the agent told him, “It is our experience that nothing ever happens to people that don’t talk about these things.”

He then stated that he locked the door as soon as the agents left, taking time to “digest the encounter.”

“Was I being paranoid, or had what the agent just told me been a direct threat, or at best a thinly veiled one?” the shop owner writes in the book.

“Eight months after giving the laptop’s hard drive to the FBI, the shop owner alerted then-President Trump’s lawyer Rudy Giuliani who, in turn, provided a copy to The Post,” the report continued. “The Post’s reporting on the trove of emails discovered on the device has raised serious questions about what President Biden knew of his son’s overseas business deals.”

Isaac stated that he was forced to shut down his business after being harassed after his private information was leaked.

He then went on to file a multimillion-dollar lawsuit earlier this year against Democratic Rep. Adam Schiff, along with a bunch of mainstream media outlets, a list that included CNN, the Daily Beast, and Politico, stating that they made false accusations against him of pushing Russian disinformation.

This poor guy had his life ruined by the vindictive left who were desperately attempting to bury the story of this laptop, which contains evidence that Hunter Biden was selling access to Joe Biden while he was vice president, a deal that the elder Biden himself might have been in on, knowing that it would have a devastating impact on the 2020 election.

Let’s hope this man gets justice at some point for the price he paid to expose the truth about Hunter and his corrupt family.

PrevPreviousRigged By Hillary? FBI’s Raid On President Trump Pulled Off By ‘Russiagate’ Agents
NextVIDEO BOMBSHELL: Dem’s Security Tackles Man, ‘I Used To Bounce People Like You Off Their Head In Jail’Next