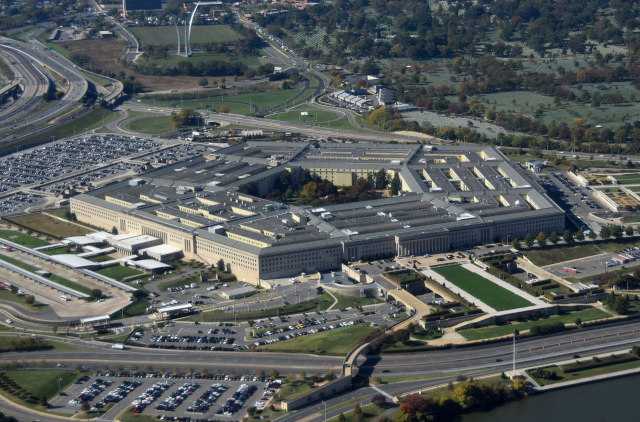 – A brand new report has revealed that top military officials from China have put up a wall of silence between themselves and their American counterparts, which points to rising tensions between the two countries following Speaker of the House Nancy Pelosi’s visit to Taiwan.

According to The Western Journal, China promised some form of retribution for the visit and displayed its displeasure with the whole matter by holding military exercises all around the self-governing island of Taiwan after Pelosi’s visit came to a conclusion. Just last Friday, China stated that it would end talks with American officials in a variety of different areas.

“However, even before that, Chinese military leaders had severed any connection with America by refusing to take calls from U.S. officials, according to Politico, which cited as its source ‘three people with knowledge of the attempts,’” the report stated.

Some who are observing the situation have expressed concern that the lack of communication during a time when warships from both America and China are operating in the South China Sea could end up leading to “unintended consequences,” which might include an escalation from threats to legitimate hostilities.

China’s new 8 measures against US:

“If the [Chinese military] is operating more aggressively, and in closer proximity to U.S. forces with greater frequency, we’d need these mechanisms even more to promote a safe operating environment,” Randy Schriver, top Pentagon official for Asia policy in the Trump administration, went on to say concerning the situation.

Have you guys noticed how many times we’ve come close to World War III ever since Joe Biden took office? Funny how that didn’t happen while Trump was calling the shots, isn’t it? Not only is our country going to hell in a handbasket, the entire globe is spinning out of control.

“The secretary has repeatedly emphasized the importance of fully open lines of communication with China’s defense leaders to ensure that we can avoid any miscalculations, and that remains true,” Todd Breasseale, who is serving as the acting Defense Department press secretary, remarked.

John Kirby, White House spokesman, stated that while China’s action in distancing themselves from current talks “does not completely eliminate the opportunities for senior members of our military to talk,” it does increase the risk of a flare up that could become widespread.

Many have stated that the action from China is pretty much how it treats all countries when things tend to go bad.

“Historically this is definitely part of the playbook,” Schriver weighed in. “Mil-mil [communications] historically is on the chopping block when we have problems with China.”

“We find the shutting down of military communications channels at whatever level and whatever scope and at a time of crisis to be an irresponsible act,” Kirby continued.

Again, things have started going downhill on every possible front, including foreign policy, ever since Biden took office in 2021. We’ve become a laughing stock to the rest of the planet, especially the more edgy, hostile, tense countries, due to having a president who is weak in the physical, psychological, and spiritual sense leading our country.

Things are going to get worse before they get better because Biden does not have the leadership qualities to clean up the mess he’s made.

Hold on folks, the ride is about to get bumpy.