Most Americans Think Government Is Corrupt, a Third Say Armed Revolution ‘May Be Necessary’ Soon 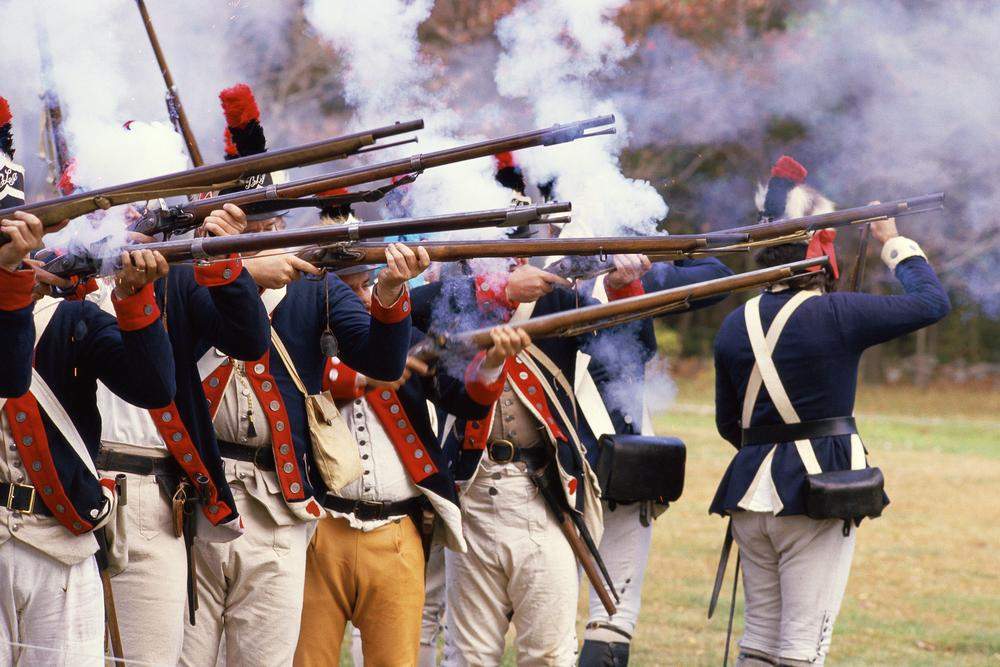 Another sign of growing discontent in America? A new poll from the University of Chicago’s Institute of Politics finds a majority of Americans think the government is corrupt and stacked against them.

The survey of 1,000 registered voters found that a significant number of people expect that extreme measures may be necessary to protect against government overreach. 28 percent of respondents agreed with the statement that “it may be necessary at some point soon for citizens to take up arms against the government.” Thirty-six percent of Republicans, 35 percent of independents, and 20 percent of Democrats agreed.

While some have portrayed this as a sign of increasing polarization or extremism, I think it’s the kind of poll question that makes for dramatic results but doesn’t really tell us much. Agreeing that armed revolution “may” (or may not!) be necessary at some unspecified point in the future doesn’t mean you think it’s terribly likely to be necessary.

One interesting finding is that people across the board believed that their political opponents might agree with them if they were better informed. Asked about “people who you disagree with on political issues,” half said that “the root of the problem” is that these people “are misinformed because of where they get their information.” Fifty-one percent of Republicans, 52 percent of Democrats, and 37 percent of independents believed this.

And despite being a poll about political polarization, the survey actually found a number of areas of agreement.

Most respondents, regardless of political affiliation, were also in agreement that “it should be illegal for private companies such as Verizon, Google and Facebook to collect information about people’s phone and internet usage.”

The poll was conducted at the end of May.