‘If the Food Runs Out’: New York Times Accused of ‘Normalizing’ Cannibalism 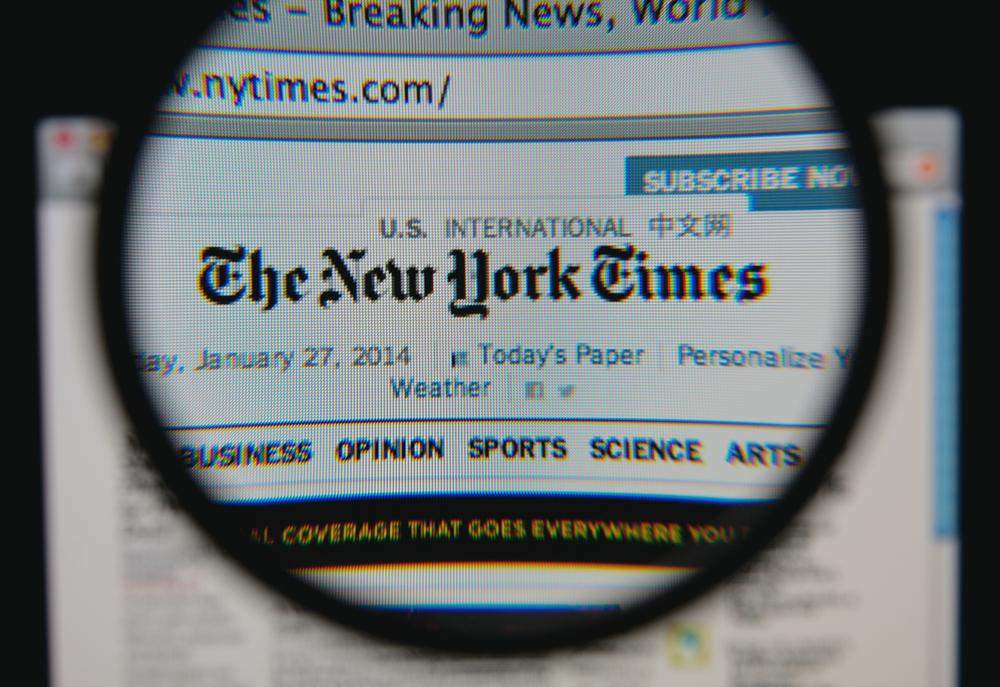 An article by the New York Times caused an uproar among Twitterians, since many users suggested it looked like the newspaper was backing the idea of eating other people.

(infowars)The piece, named “A Taste for Cannibalism?” was published by Alex Beggs on Saturday in the NYT Style section. While it is dedicated to the representation of cannibalism in the modern culture, some readers were shocked to see a serious article suggesting that cannibalism “has a time and a place.”

Cannibalism has a time and a place. Some recent books, films and shows suggest that the time is now. Can you stomach it? https://t.co/JzU1QRPYxV

Among other examples, the author mentions a gruesome scene imagined by novelist Chelsea G. Summers (which inspired her novel “A Certained Hunger”), where a woman eats her deceased bf’s liver on toast.

“Turns out, cannibalism has a time and a place. In the pages of some recent stomach-churning books, and on television and film screens, Ms. Summers and others suggest that that time is now,” the piece says.

The piece mentions multiple shows and movies depicting people who devour human flesh. Beggs cited Ashley Lyle, a writer for the series Yellowjackets, which features graphic cannibalistic scenes. She suggested that the global pandemic, political turmoil, climate change and school shootings “may be fueling the desire for cannibalism stories today.”

The piece resulted in a storm of comments on social media, with people asking if this was a parody, while other lambasted the newspaper for an attempt to clickbait more readers – or just mocked the piece with memes.